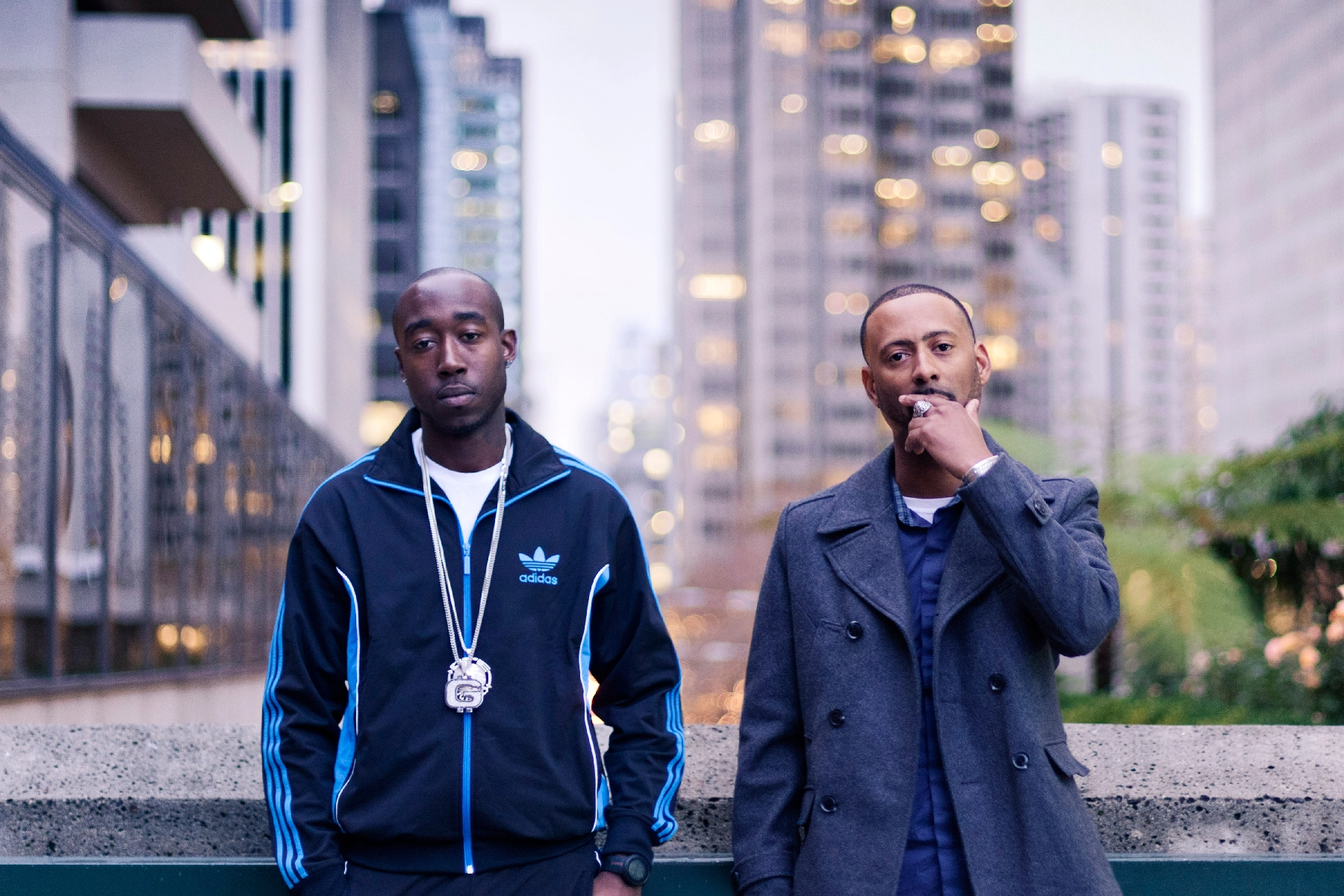 UPDATE: The first track from Alfredo has arrived!

Rumors began swirling last week regarding an impending surprise album—now we know from who.

This Friday, May 29th, Freddie Gibbs and Alchemist will join forces for the release their new joint album Alfredo.

At 10 tracks long, the album includes features from Rick Ross, Tyler The Creator, Benny The Butcher, and Conway The Machine.

The first track from the project is set to arrive at noon on Thursday, followed by the album at midnight (Friday).

Check out the tracklist below.