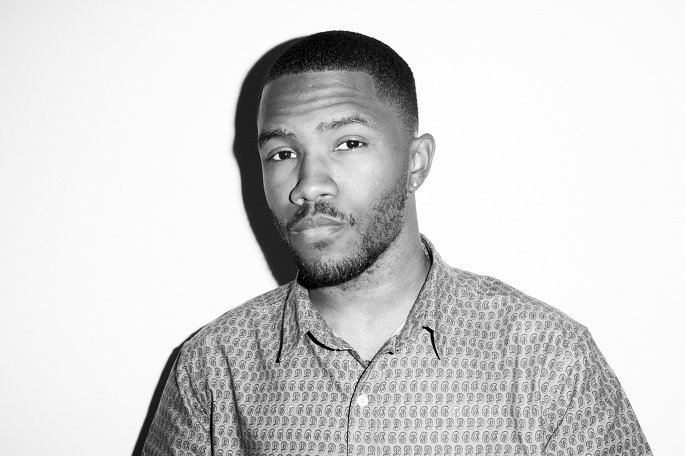 UPDATE (8/20): Another update in the Frank Ocean saga.  Just moments ago Frank revealed that his Boys Don’ Cry magazines are now available at select locations. See below. 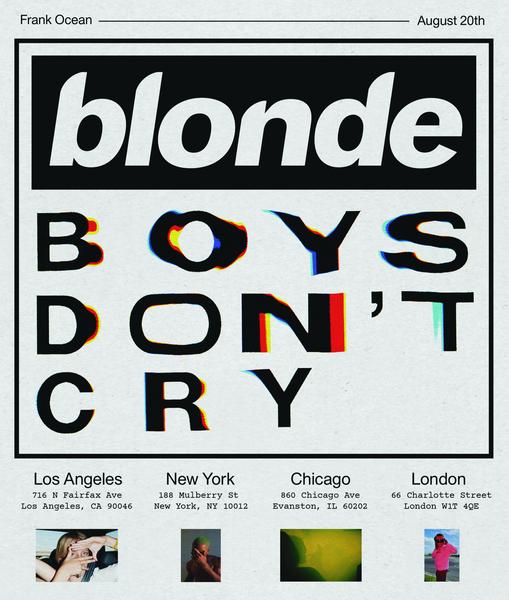 UPDATE (8/18): We’re back playing the Frank Ocean game again, except this just got very serious.  Frank is back live streaming for the first time in two weeks… AND HE’S PLAYING NEW MUSIC IN THE BACKGROUND.

It’s been almost 4 years since Frank dropped his debut album & over a year since we were originally expecting Boy’s Dont Cry to arrive, but now we have some more insight regarding the project courtesy of Frank’s official website.  If you head over to the site here, you’ll see a photo of all the dates Boy’s Dont Cry was speculated to drop, with the last date reading “July – 2016” with the specific date blurred out.

To further the conversation, Frank’s younger brother Ryan Breaux posted the same photo to his instagram with the caption reading, “Boys Don’t Cry #JULY2016.”  With no official date being released yet, we’re just going to have to wait and see. 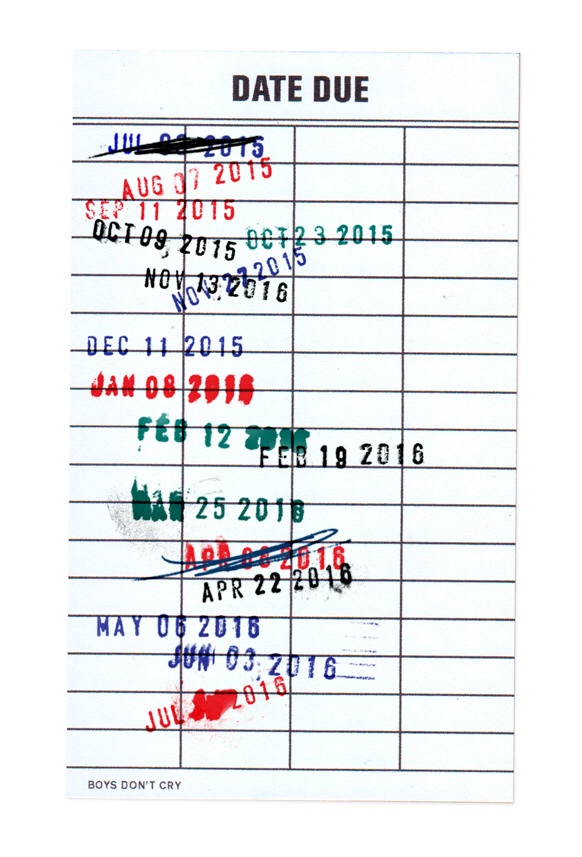