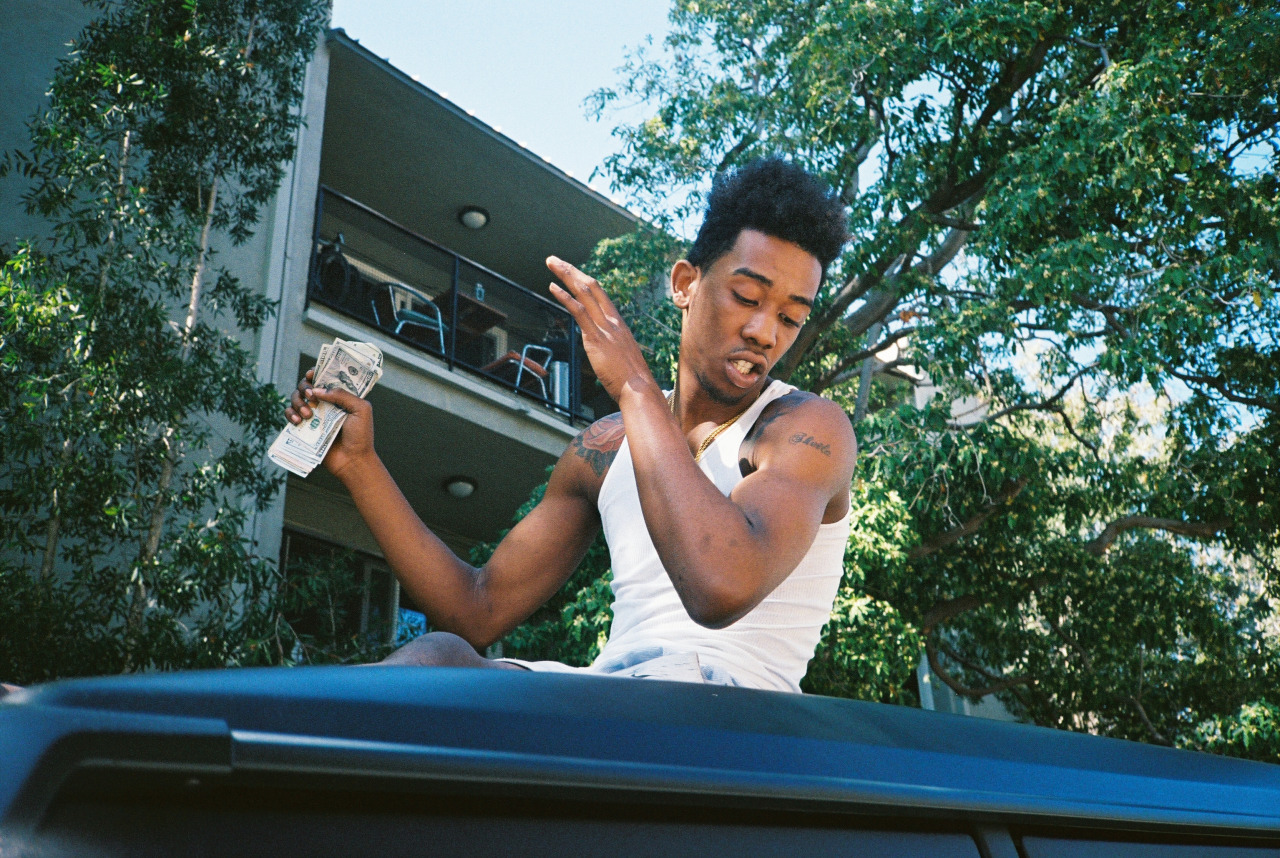 For the third consecutive year Forbes has released their list of Hip Hop’s Cash Princes, consisting of the top 10 acts under 30 who are likely to advance to the Cash Kings list in following years.  Check out this year’s list below.

A few excerpts from the article:

“Desiigner was raised in Brooklyn, raps like he’s from Atlanta and–at age 19–has already made a name for himself around the world as one of hip-hop’s top up-and-coming acts. He’s already grossing five figures per night on the road, and his triple-platinum single “Panda” earned a Grammy nomination for Best Rap Performance.”

“D.R.A.M. and Lil Yachty made the list after collaborating on jubilant multi-platinum single “Broccoli,” which earned them a Grammy nomination. Others rode chart success, including Bryson Tiller, whose major label debut T R A P S O U L rocketed to No. 8 on the chart and now grosses over $100,000 per night on the road.”

More Juice WRLD Albums Will Be Released In The Future