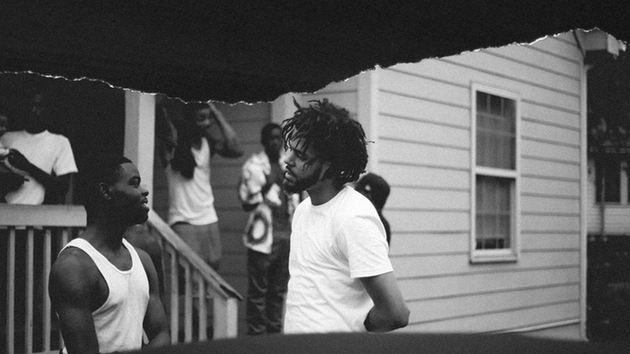 Coming in just slightly below the projections is Cole as he ended up moving a total of 511,000 units, more than enough to safely secure the No. 1 Billboard spot.  Up next is Post Malone whose numbers came in higher than expected, rounding out at 59,000 units.  Lastly comes Ab-Soul, whose new album Do What Thou Wilt was not justified by its sales, moving just under 10,000 copies.

ORIGINAL POST: With the December 9th releases settling in, we now get a look at the first week projections for J. Cole & Post Malone, as well as the final numbers for Childish Gambino‘s recent release.

Leading the pack predictably so, Cole is projected to move between 550,000-575,000 units, with 425,000 of those coming in pure sales.  This would give Cole the third largest opening week this year only behind Drake & Beyoncé, and also his fourth straight No. 1 album.

Next up comes Post Malone who’s expected to move around 35,000 units, 20,000 of those in pure sales, with his debut album Stoney.  Childish Gambino’s Awaken, My Love! did solid numbers, moving 106,000 total units.

We’re still waiting on the projections for Ab-Soul’s Do What Thou Wilt & will update this post as the numbers flow in.