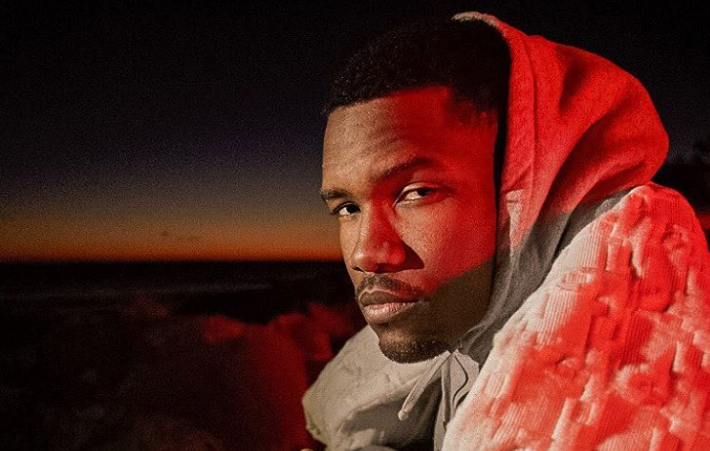 ORIGINAL POST: Now that Frank Ocean’s long-awaited sophomore album Blond has finally arrived & been thriving for the past few days, we get a first look at what to expect in terms of its commercial success.  As of now, Blond is projected to sell anywhere between 250K – 350K within the first week, which will undoubtedly secure the No. 1 spot for Frank on the charts.  To give you an idea of how it matches up against his previous release, his debut album channel ORANGE sold 131,000 copies in its first week.

Congrats to Frank on the release of another great project! Continue to stream Blond in its entirety here. 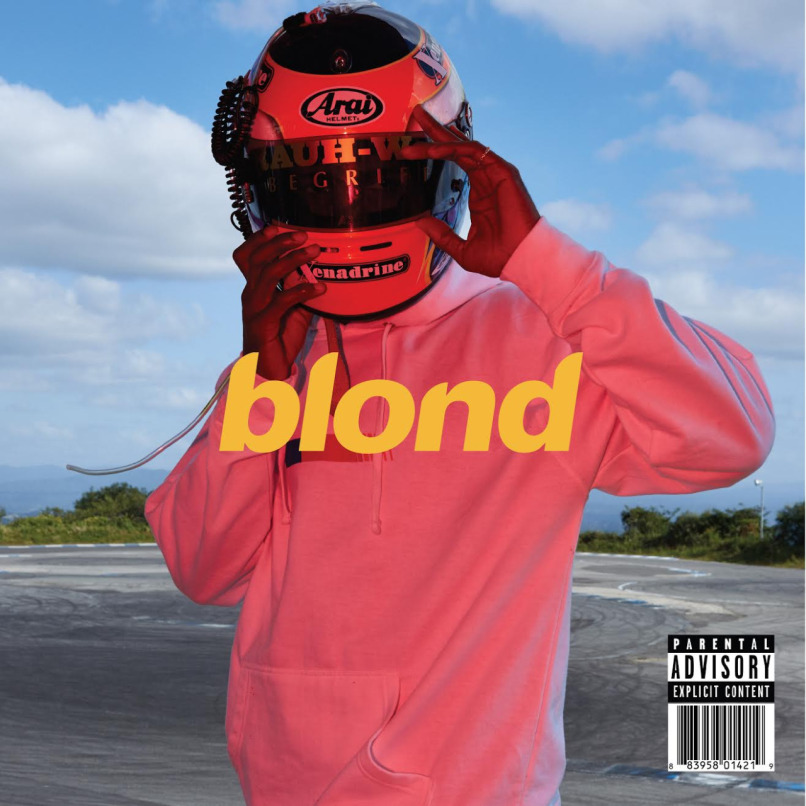