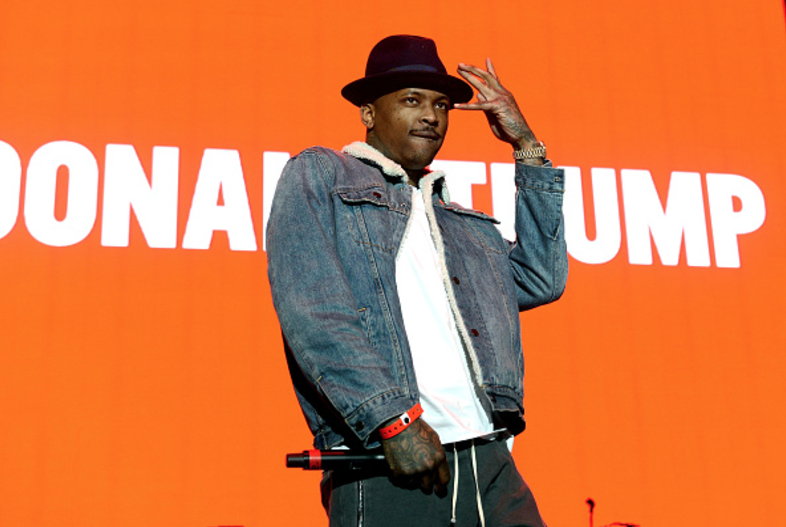 It’s been a rough several weeks under the Trump administration to say the least & several hackers across the country have taken action to show how they feel.

Since Inauguration Day, multiple local radio stations in Texas, Seattle, & Kentucky have been taken over by hackers who have been playing YG’s “F*ck Donald Trump” on a loop for half-hour slots.  The latest incident took place this past Monday in South Carolona after hackers played the song for a half hour straight beginning at 7:25 PM.