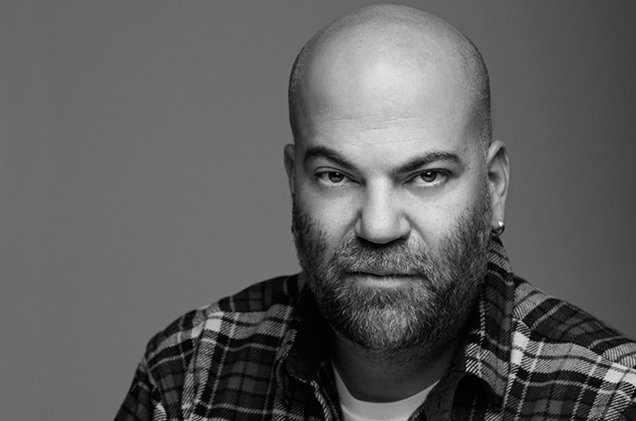 Paul Rosenberg Has Been Named The New CEO Of Def Jam

According to reports, the Shady Records co-founder will begin his new role at the label in January of 2018, while current CEO Steve Bartels will close out the remainder of this year.

For those wondering, Rosenberg will also continue to manage Eminem.