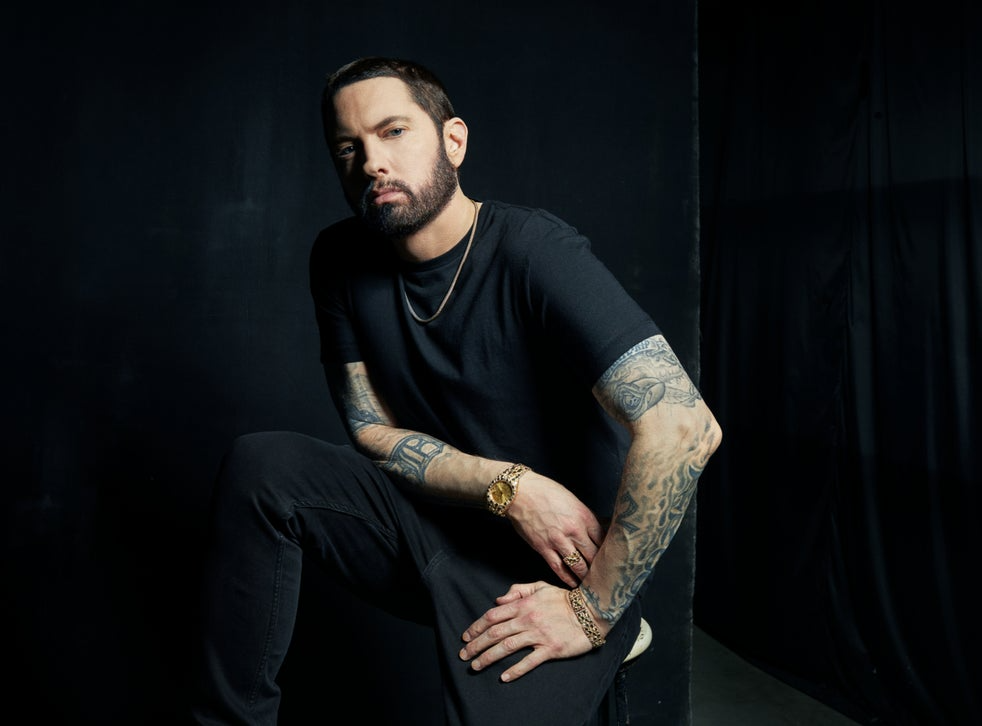 Eminem’s historic run of No. 1 albums is coming to an end.

Following the release of his Music To Be Murdered By B-side this past Friday, the Detroit rapper’s legendary streak of ten consecutive No. 1 debuts on Billboard is expected to end.

According to Hits Daily Double, the B-side release is projected to move around 70k-80k units in the first week, which will land the album in the No. 3 spot next week—just behind Taylor Swift and Paul McCartney’s releases.

This marks the first time since the release of The Slim Shady LP that Em has not captured the top spot in week one. He is the first and only artist to pull off ten consecutive No. 1 releases.