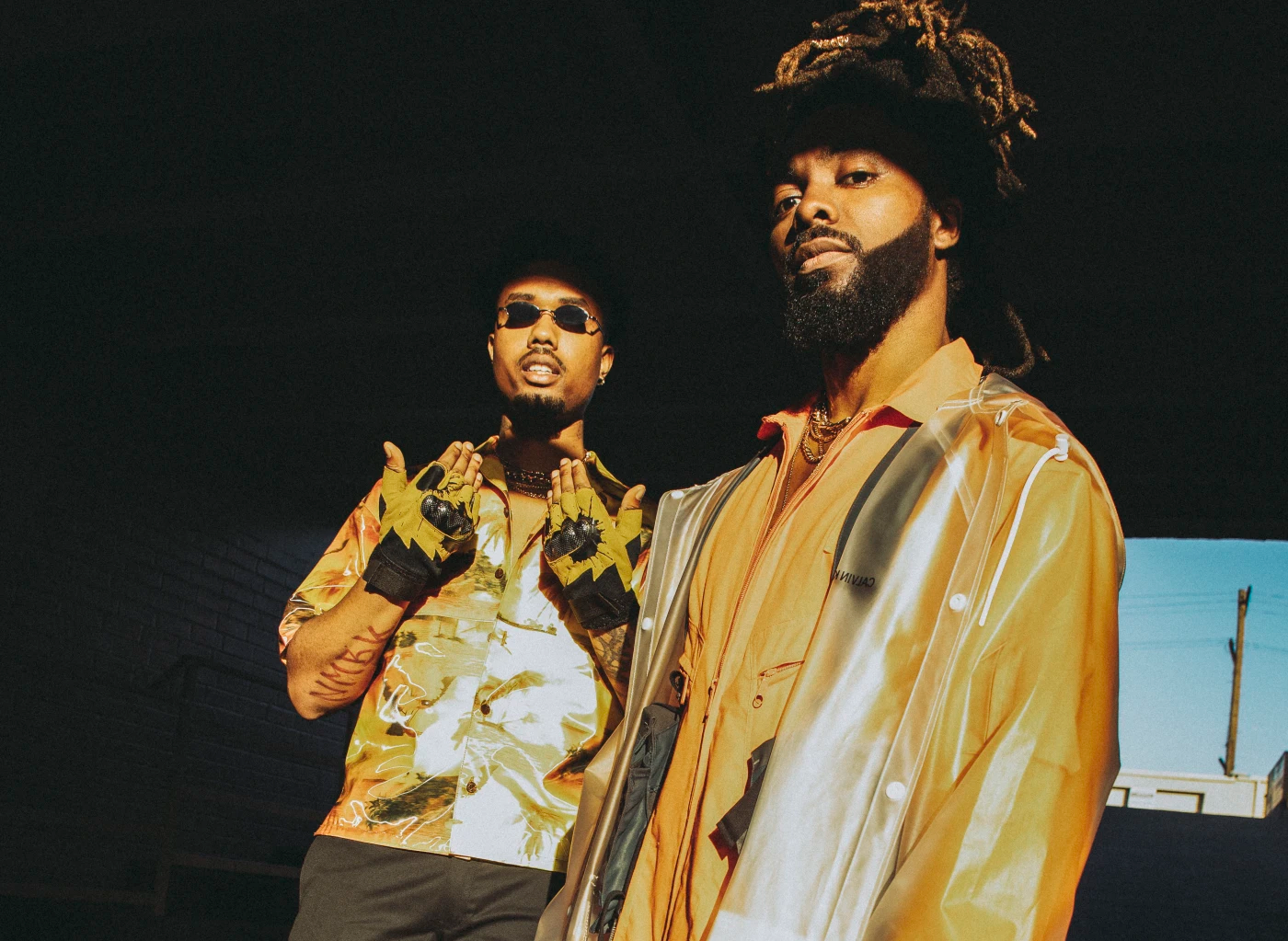 Over the past few years EarthGang have developed into one of the most promising duos in the game, and it’s safe to say their best is ahead of them.

The Atlanta based artists have been keeping fans in the loop with their plans to release new music— now the latest update has come yesterday via a Reddit post on r/HipHopHeads.

Olu & WowGr8 dropped several key pieces of information on us, the first of which is that the duo is currently in the process of working on a new EP in addition to their anticipated sophomore studio album.

On the Spillage Village end, the duo revealed that the supergroup has two new songs on the way—one a “classic record” alongside J.I.D, and the other with Spill Vill counterparts Mereba & Benji, plus an undisclosed special guest.

To cap it all off there’s also a EarthGang loosie featuring Isaiah Rashad on the way, coming as soon as Isaiah “sends the session.”