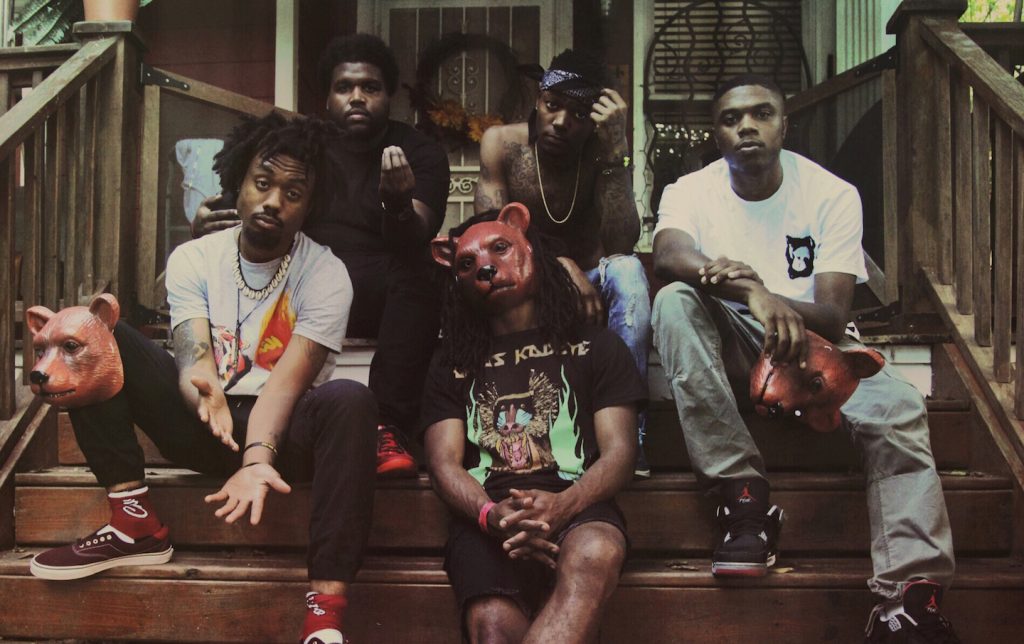 UPDATE #2: As hype continues to grow surrounding the upcoming Spillage Village album, Olu of EarthGang has provided another update.

Speaking with fans on IG live, Olu revealed that the Spill Vill album will be released towards the end of July.

UPDATE: A few weeks back when the quarantine period was kicking off EarthGang revealed they would be spending this time working on an upcoming Spillage Village album — now they’ve given us a timetable for release.

While taking part in an AMA on Reddit, the duo revealed that the album will arrive something in the “late spring, early fall.”

ORIGINAL POST: If there’s one good thing we’re getting out of this quarantine, it’s a new Spillage Village album.

After J.I.D hopped on Instagram live earlier today to tease new music, EarthGang added on to the hype by confirming that their supergroup Spillage Village will be releasing a new album.

“The quarantine has made it happen. New album coming from the village, are y’all ready for it?”

Check out a snippet of what they’re cooking up below.