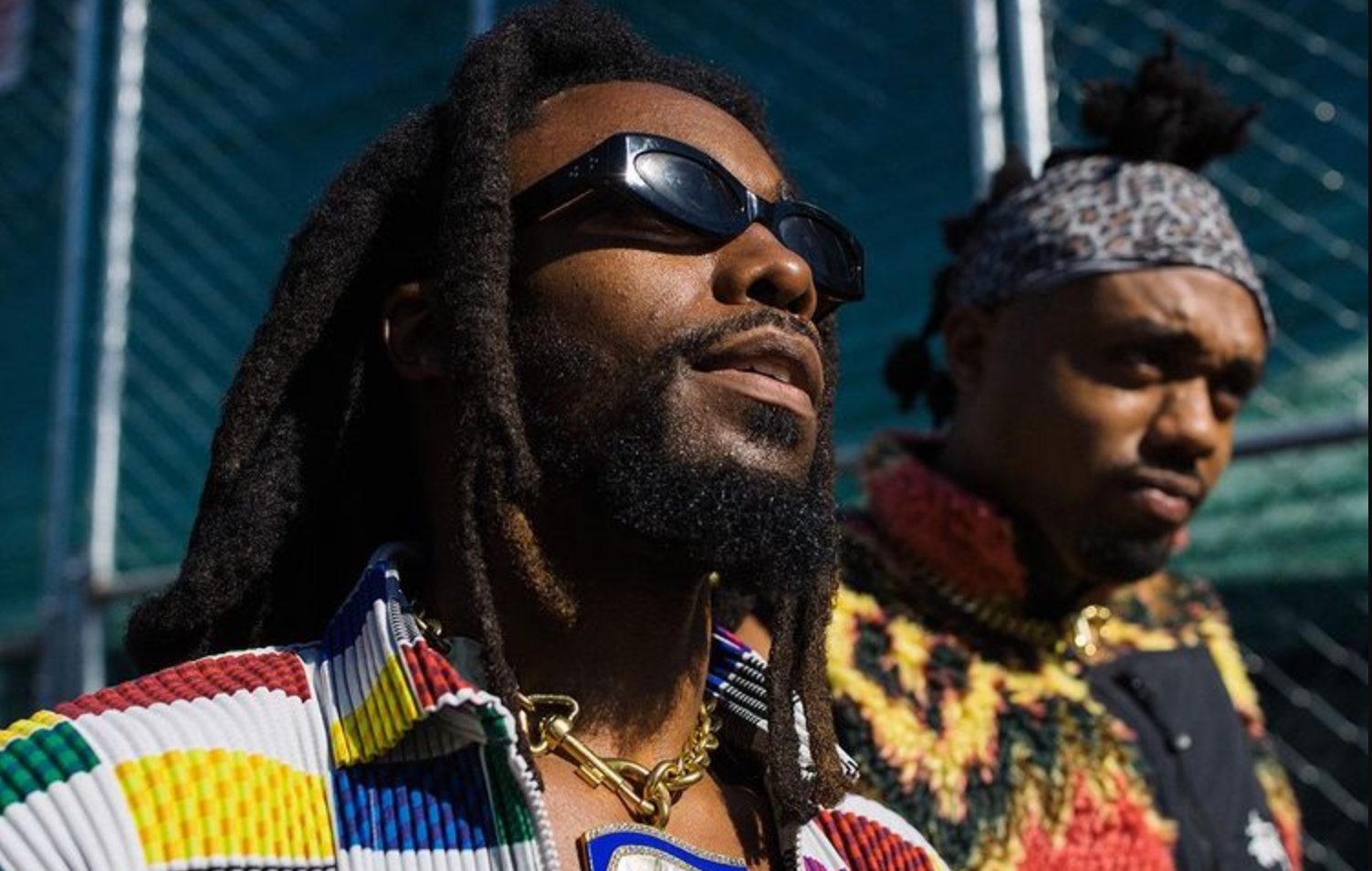 One of the most slept on duos in the game—EarthGang have announced the official release date for the forthcoming album Ghetto Gods.

Their second album on a major label, Ghetto Gods will touch down on January 28th, 2022.

Watch the album’s trailer below.