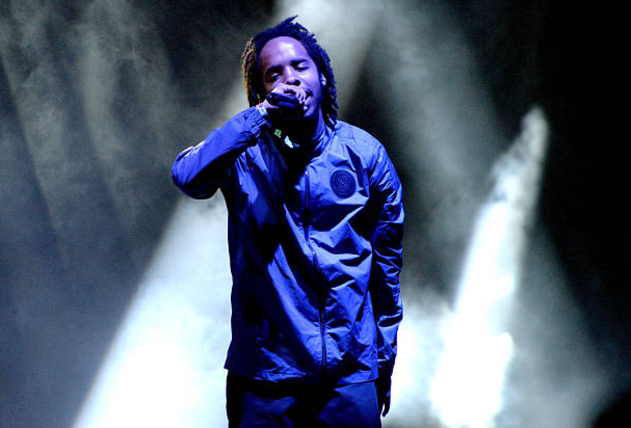 It’s been over two years since Earl Sweatshirt dropped his IDLSIDGO LP, but after announcing that he had begun working on a new album back in February, it sounds like we may finally be getting close to that time.

Over the weekend Earl took his talents to Anaheim for the Day N Night festival where he debuted some brand new music.

Check out the clip below & let’s hope this means Earl is ready to put his new album in motion.

making the album for you rn