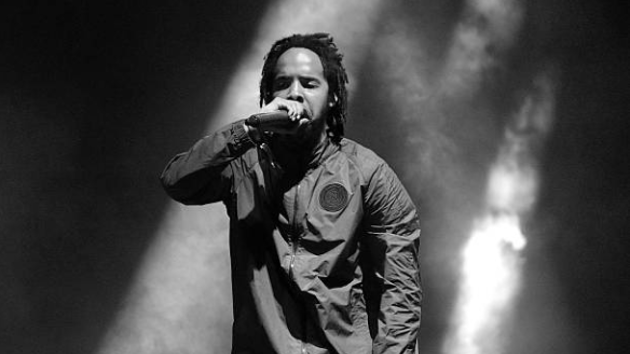 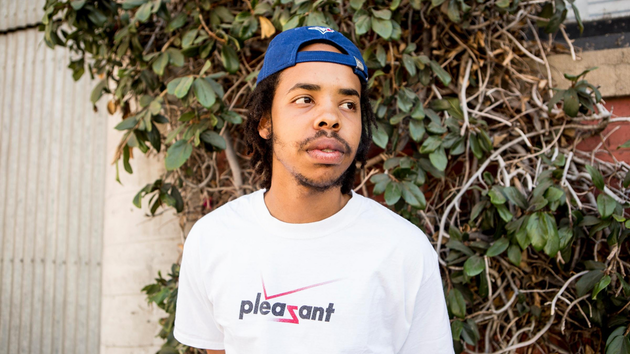 UPDATE: That new Earl Sweatshirt album might be closer than we thought.

After Earl teased new music last week, his frequent collaborator & friend Alchemist has joined in on boosting the hype.

While engaging in an AMA on Twitter, Al revealed that he recently heard Earl’s upcoming project in its entirety & that it’s undoubtedly a “masterpiece.”

Check out his tweets below.

listened to his new album again last nite that shit is a masterpiece. https://t.co/jshrqzE0in

It’s been well over three years now since Earl Sweatshirt hit us with his last album I.D.L.S.I.D.G.S., and while some fans begin to grow impatient, Earl has chimed in with an update.

Earlier this morning the 24-year-old artist popped up on Twitter with a short message reading, “the vibes… SRS COMING SOON THE WAIT IS ALMOST OVER!”

Although Earl was quick to delete the tweet, we were able to grab a screenshot while it was still public. Check it out below. 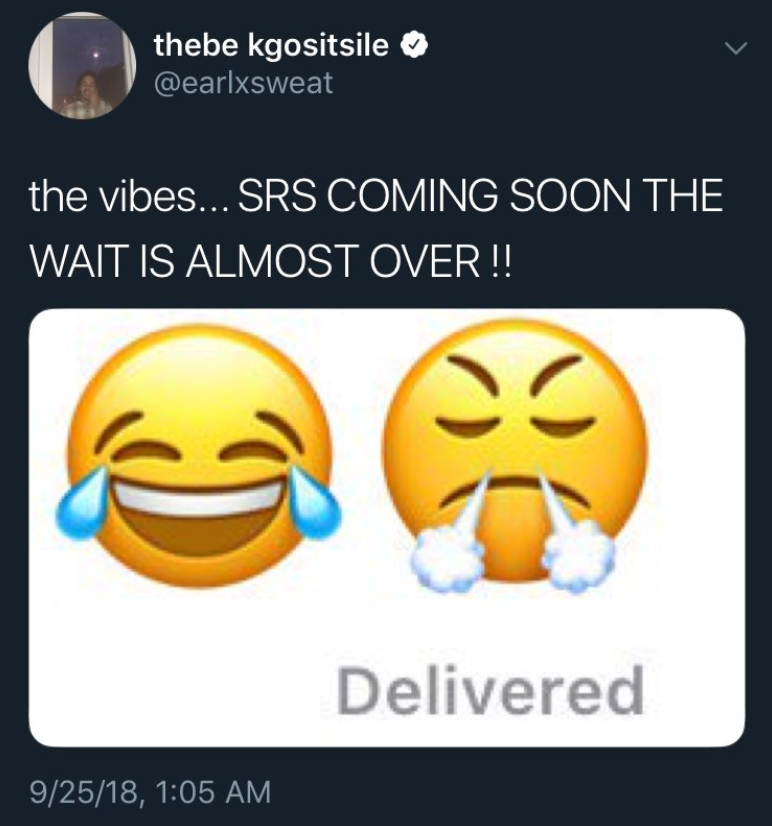