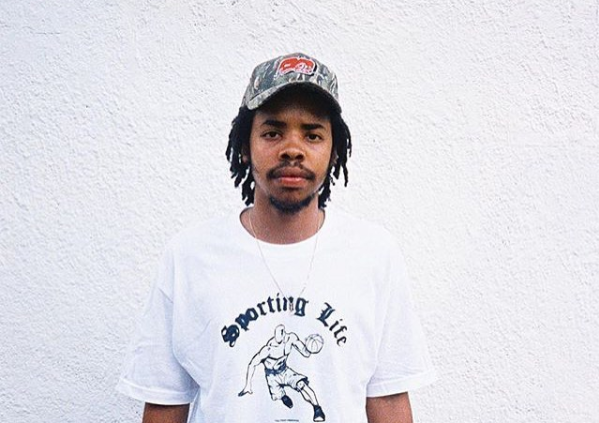 It’s been nearly two years since Earl Sweashirt released his last album I Don’t Like Shit, I Don’t Go Outside, but this morning the 23-year-old took to Twitter to reveal he’s working on his next full-length release.  Check out the brief announcement below.

making the album for you rn