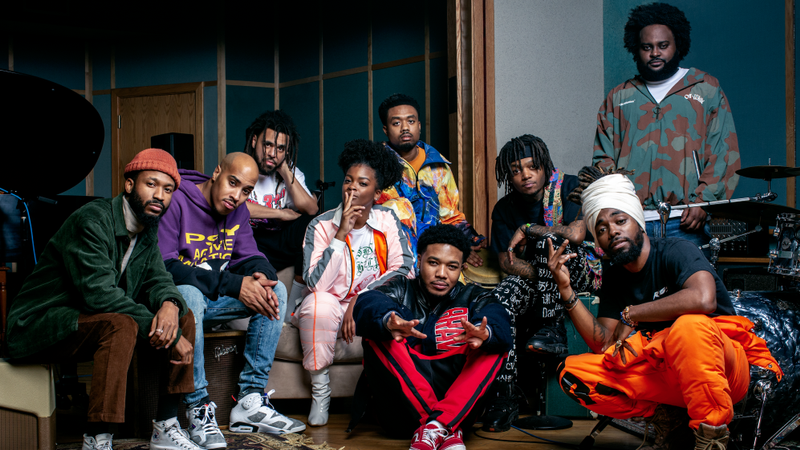 One week after being nominated for Best Rap Album at The GRAMMYs, Dreamville have confirmed the deluxe version of Revenge of the Dreamers III is still on the way.

ROTD3 was released on July 5th with a total of 35 different artists and 27 producers contributing to the final product. While just 18 songs made the final cut, over 140 songs were recorded over the course of 10 days leaving a lot left unheard.

In an interview with XXL earlier in the year, J. Cole said that 90% of the songs recorded during the legendary sessions would eventually see the light of day.  The deluxe edition was first announced shortly after the album’s release back in July, although we haven’t heard much about it since until now.

Earlier this week Dreamville President Ibrahim Hamad assured us that they have not forgot.

That Revenge Deluxe still coming too. Don’t think we forgot.