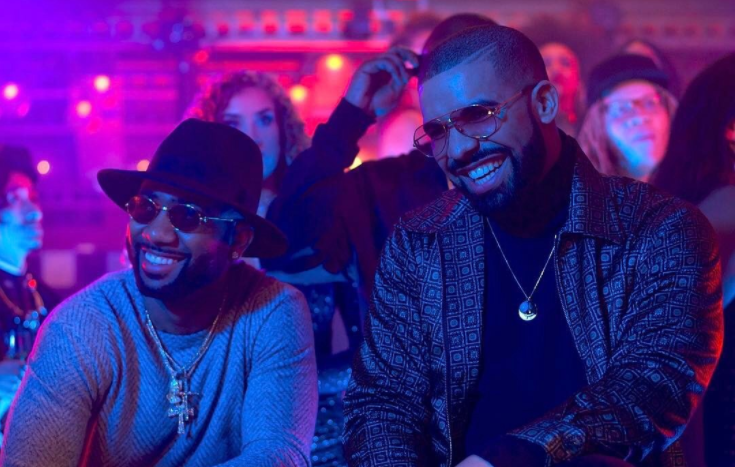 Drake’s first week projections are in

Ross’ ended up with his best first week numbers since his 2014 release of MasterMind as Rather You Than Me ended up selling just over 100,000 copies.

ORIGINAL POST: With More Life in heavy rotation, we get to take a look at the first week sales projections for Drake’s new “playlist.”

According to HDD, More Life is currently slated to move around 500K – 550K copies, with around 250K of those coming in pure sales.

Just last week Drizzy became the first artist in Spotify history to reach 10 billion streams & with the way this project is moving it doesn’t seem like anyone will be catching up to that any time soon.