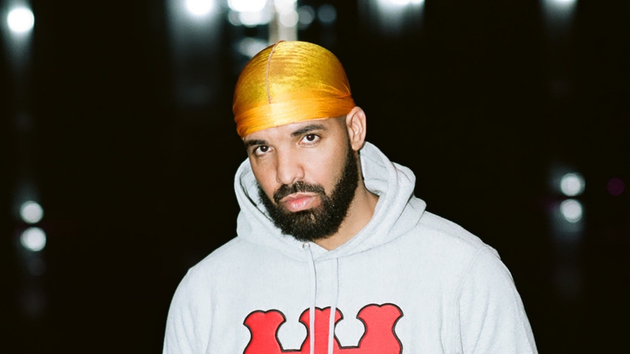 For the first time in a decade, Drake’s new project will not debut at No. 1 on the Billboard 200.

Dark Lane Demo Tapes finished out the week with 225,783 units sold, which on its own is still rather impressive considering the project received no promotion prior to its release.