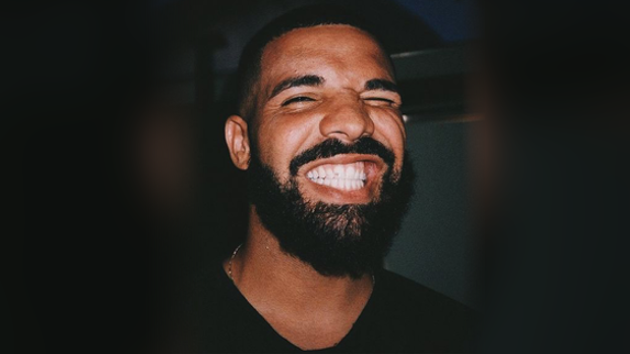 Another week, another milestone for Drake.

With his recently released song “Pain 1993” featuring Playboi Carti cracking the top ten on the Billboard Hot 100 this week, Drake has now tied Madonna as the artist with the most top ten entries ever with 38 each.

While this serves as a major accomplishment for Drake, it should also be noted that “Pain 1993” has also given Carti his highest charting song ever at #7.