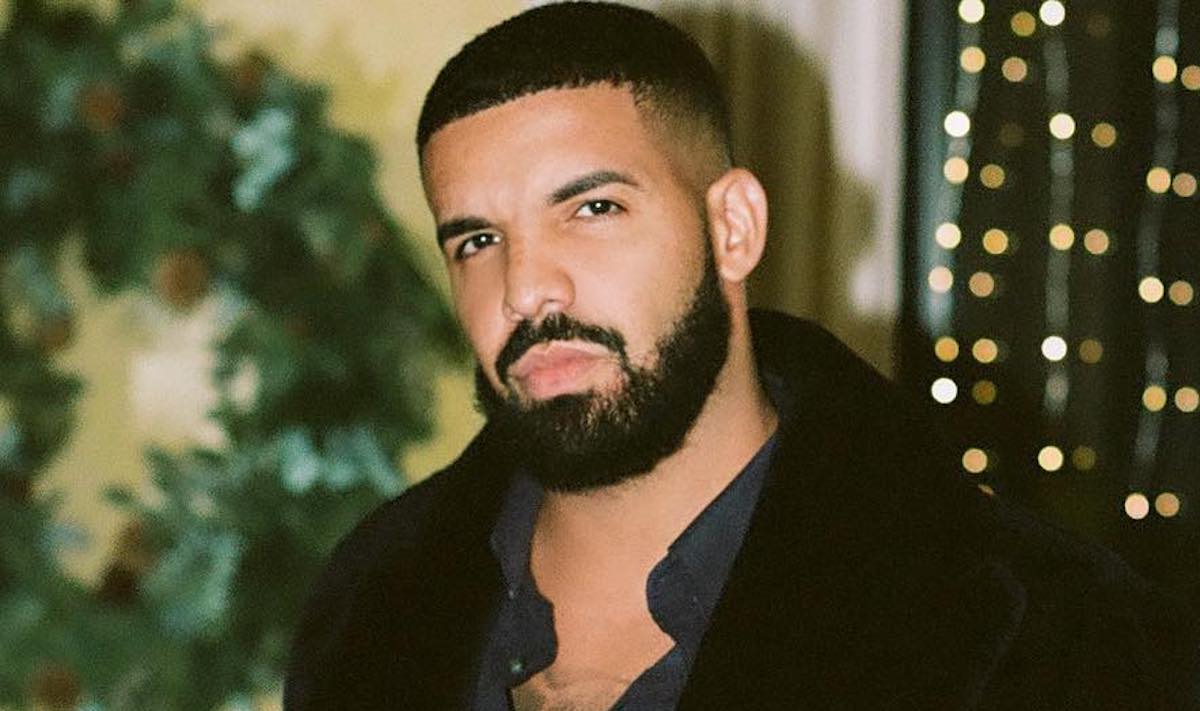 Drake is back on top of the charts again, and this time he didn’t even really try.

With his nostalgic Care Package project making the rounds, Drizzy is once again poised to sit on top of the Billboard 200 as the project will debut at No. 1 on the charts next week with a projected 120K first week sales.

At this point it seems like just another notch in the belt for Drake as Care Package marks his record-breaking ninth consecutive project to top the Billboard chart.

Care Package was uploaded to all streaming services on Friday and consists of all previously released loosies that never made their way to a full release.

Available Friday on all platforms. Some of our most important moments together available in one place. Care Package. ?