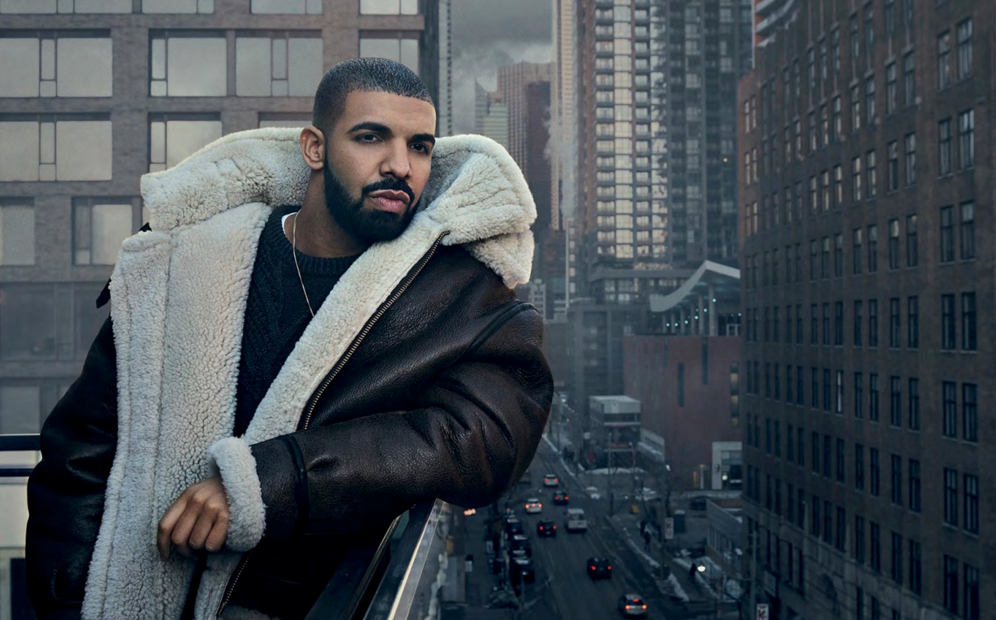 UPDATE (5/1): The first week projections for VIEWS are in & they’re massive.  With over 600K copies allegedly being moved the first night, the project is now expected to move 1,000,000 copies in pure sales, or 1,200,000 with streams included, in the U.S. alone.  This would make Drake the first rapper to go platinum in the first week of sales since Lil Wayne did so back in 2008 with Tha Carter III.

ORIGINAL POST: As we continue to digest VIEWS, we get the first look at the album’s sales courtesy of Drake himself.  Speaking out at his album release party last night in Toronto, Drake said he was notified that the album had already sold 630,000 copies on its first night.  See the announcement below.

“I got a text messages saying we sold like 600k + copies” Drake to his city of Toronto last night! #VIEWS is getting mixed feelings, what’s your thoughts is it drakes best or his worst?