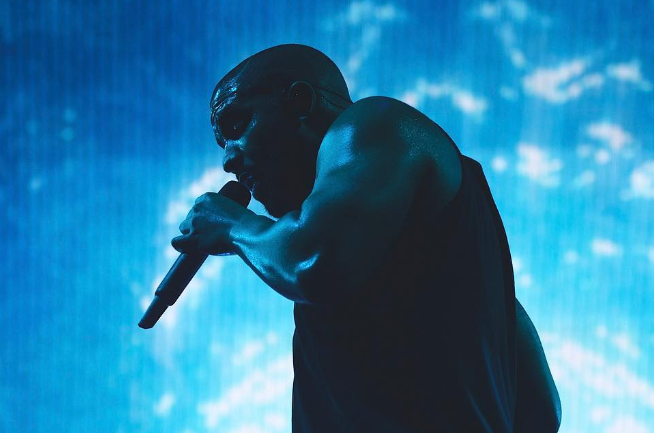 Drake says new music is on the way

Five months removed from the release of VIEWS, Drake is currently making his way across the country with Future on their Summer Sixteen Tour, but Drizzy is apparently already hard at work on his next release.

While the tour stopped in Tacoma, Washington this past Friday, Drake provided fans with an update on new music to conclude the show.  According to the man himself, he’s about “6 or 7” songs deep into his next project, although he’s not exactly sure what he’s going to do with it yet.  Check out the video below.

“About 6, 7 new songs in. Just getting warmed up” ??? #SummerSixteenTour pic.twitter.com/3xzrEPOkKB