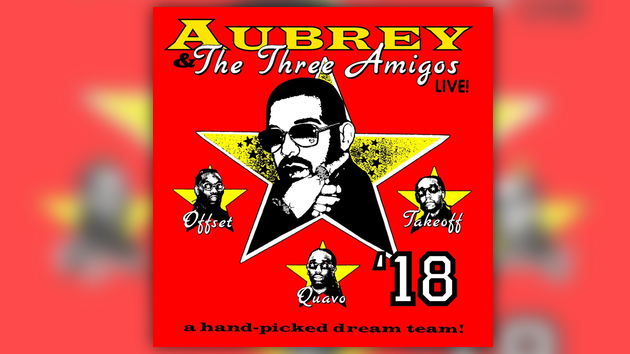 Get ready to crack open those bank accounts.

With Drake’s new album Scorpion on the way & Migos coming off the release of their Culture 2 album, they’ve officially announced their joint nationwide tour.

Aubrey & The Three Amigos Tour kicks off in July, and will touch down in all the major cities across the country. 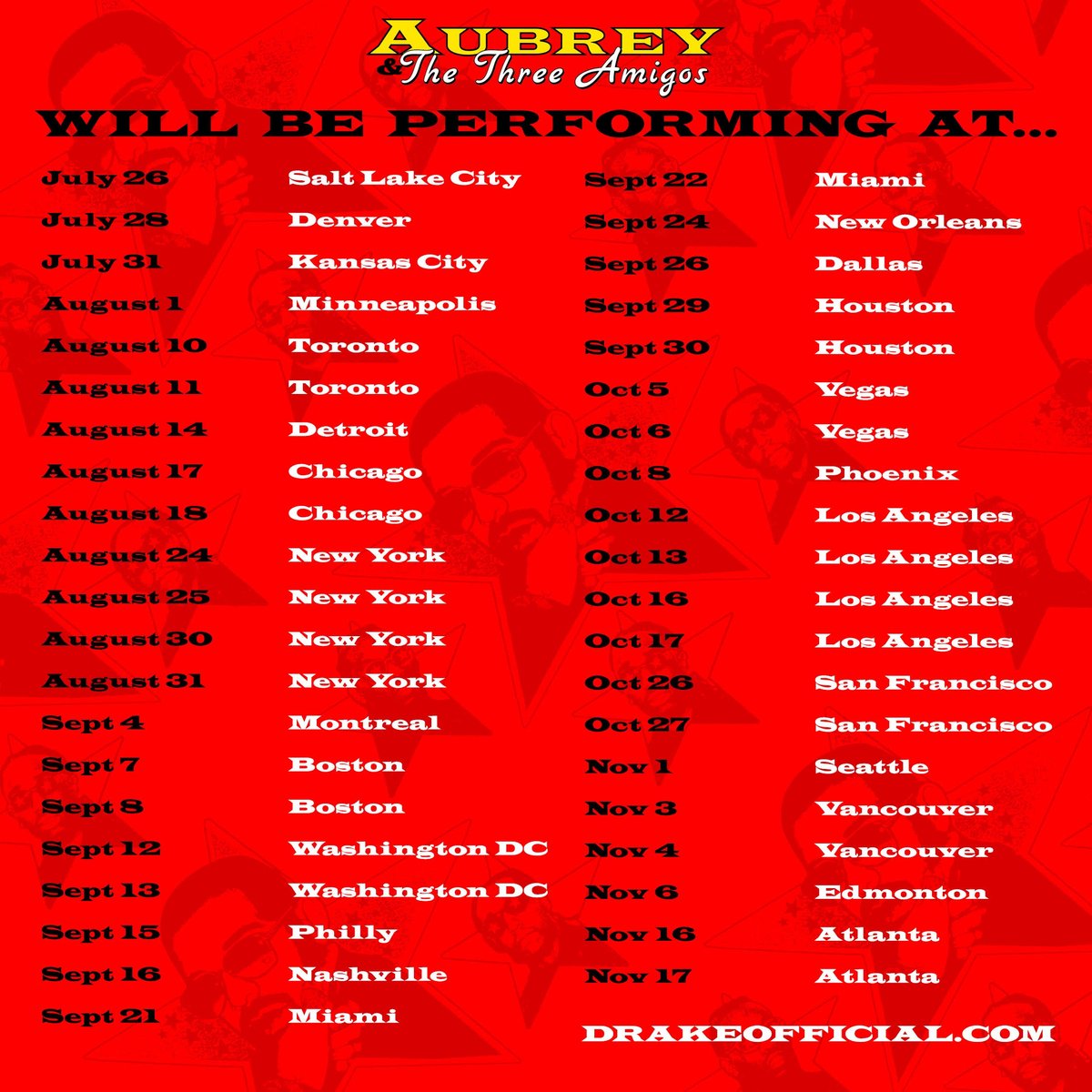