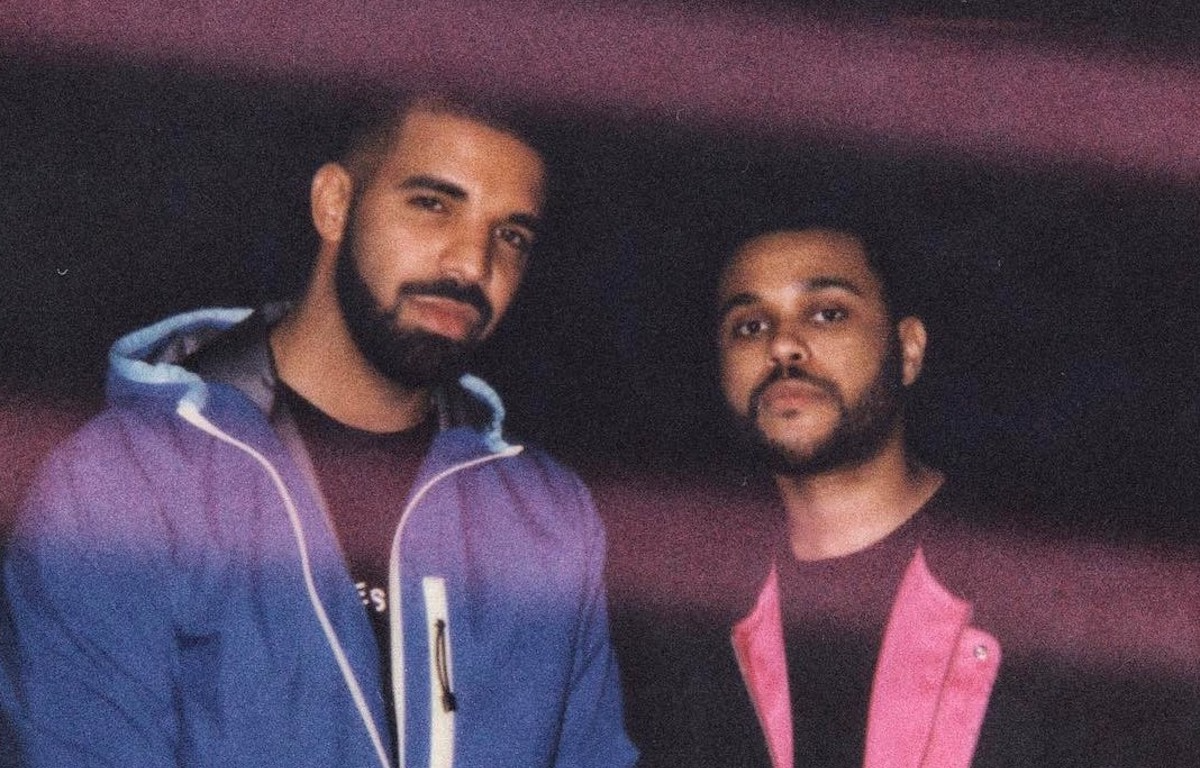 Drake Criticizes The GRAMMYs for The Weeknd Snub

As The GRAMMYs rolled out the nominations for their upcoming 63rd annual award show yesterday, the GRAMMY committee has been receiving a lot of backlash—now the biggest critique yet has spoken.

Taking to Instagram, Drake spoke out against the award show for being out of touch, calling them disconnected from impactful music.

I think we should stop allowing ourselves to be shocked every year by the disconnect between impactful music and these awards and just accept that what once was the highest form of recognition may no longer matter to the artists that exist now and the ones that come after.

It’s like a relative you keep expecting to fix up but they just can’t change their ways. The other day I said The Weeknd was a lock for either album or song of the year along with countless other reasonable assumptions and it just never goes that way. This is a great time for somebody to start something new that we can build up over time and pass on the generations to come.

Like many others, Drake believes that The Weeknd should have been nominated for Album of the Year after releasing his After Hours album back in March. Despite being one of the most critically acclaimed releases of 2020, The Weeknd received zero nominations.