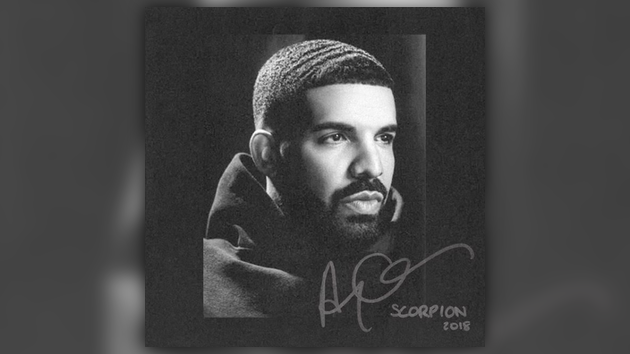 UPDATE #2: We’re now just hours away from the release of Scorpion & Drake has finally revealed the album tracklist. 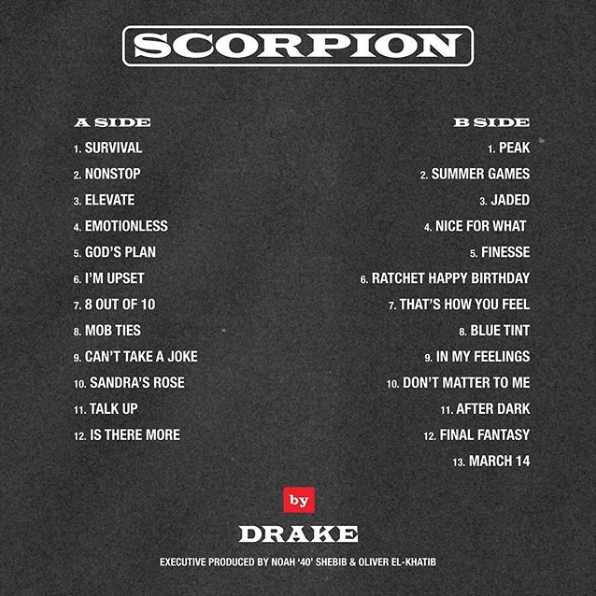 UPDATE: With just a few more days to go until Scorpion arrives, we’ve learned some interesting news regarding the album.

According to Mal of the Joe Budden Podcast, who has ties with OVO, Scorpion has been confirmed to be a double disc release – one side rap, the other RnB.  The speculation that the project could be a double album originally began as billboards started popping up hinting at an “A” side & “B” side.

ORIGINAL POST: We’re just about halfway through June & now Drake has revealed the official release date for his upcoming album.

Taking to Instagram, Drizzy has announced that his highly-anticipated new album Scorpion will arrive on June 29th.