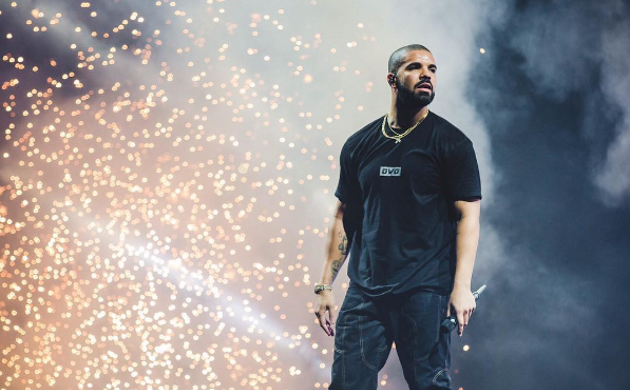 UPDATE (9/25): Drake’s “Please Forgive Me” short film will premiere on Apple Music tonight at midnight, ahead of it’s previous release date of September 30th. See the announcement below.

UPDATE (8/26): After announcing the project earlier this month, Drake has now revealed the release date for his “Please Forgive Me” short film. See below.

ORIGINAL POST: It’s been a record breaking year for Drake already, but the self proclaimed 6 God isn’t done yet.  Late last night Drake announced he has a short film in the works titled “Please Forgive Me,” which will feature music from his recent album VIEWS.  Not much else has been revealed about the film yet but we’ll keep you updated as more information becomes available.  See the announcement below.