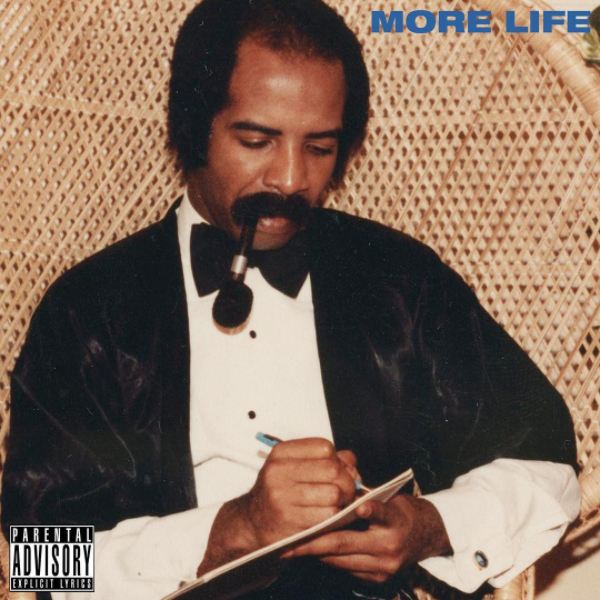 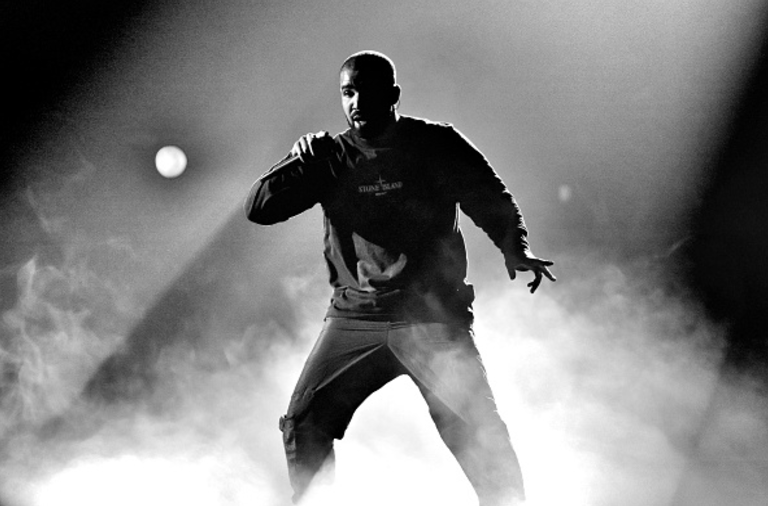 UPDATE (3/11): No more games, the wait is finally almost over.  Moments ago Drake took to instagram to announce More Life will OFFICIALLY arrive on March 18th. See the announcement below.

UPDATE (3/3): In the latest turn of events, Drake just posted, then deleted, the release date for More Life.  Currently out in Sweden on tour, Drizzy shared the photo on his Instagram with the message “Om du över sätter det här är det försent” which translates from Swedish to “If you’re translating this, it’s too late,” along with the date March 4th.  Check it out below. 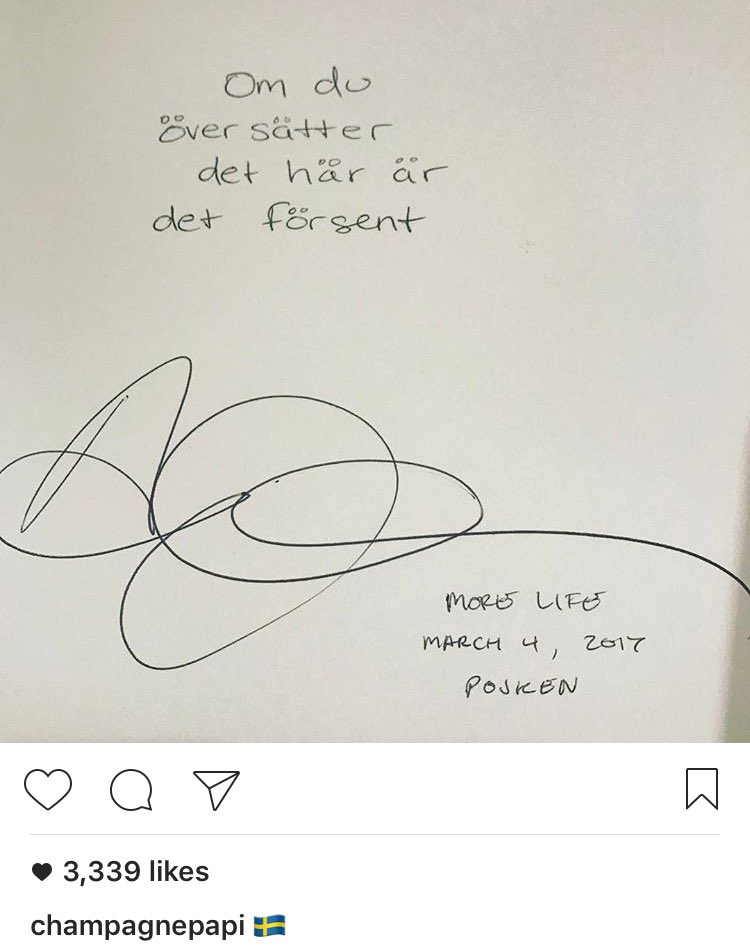 UPDATE (2/28): Well, you probably could have seen this coming.  After breaking the news that More Life would arrive on March 4th last week, ITSBIZKIT is back with the latest development.  According to Biz, who is closely associated with the OVO camp, More Life has been pushed back yet again.  This could have something to do with Ed Sheeran releasing his highly-anticipated new album this week which would likely take a No. 1 debut out of the picture.  Keep an eye out for more info coming soon.

UPDATE (2/19): After several delays, it looks like we finally have a release date for More Life.  In an instagram post shared by ITSBIZKIT (which Drake went on to “like”) we’ve learned that More Life will arrive after the next episode of OVO Sound radio, which Oliver already confirmed will be a “special one” on March 4th.  See below. 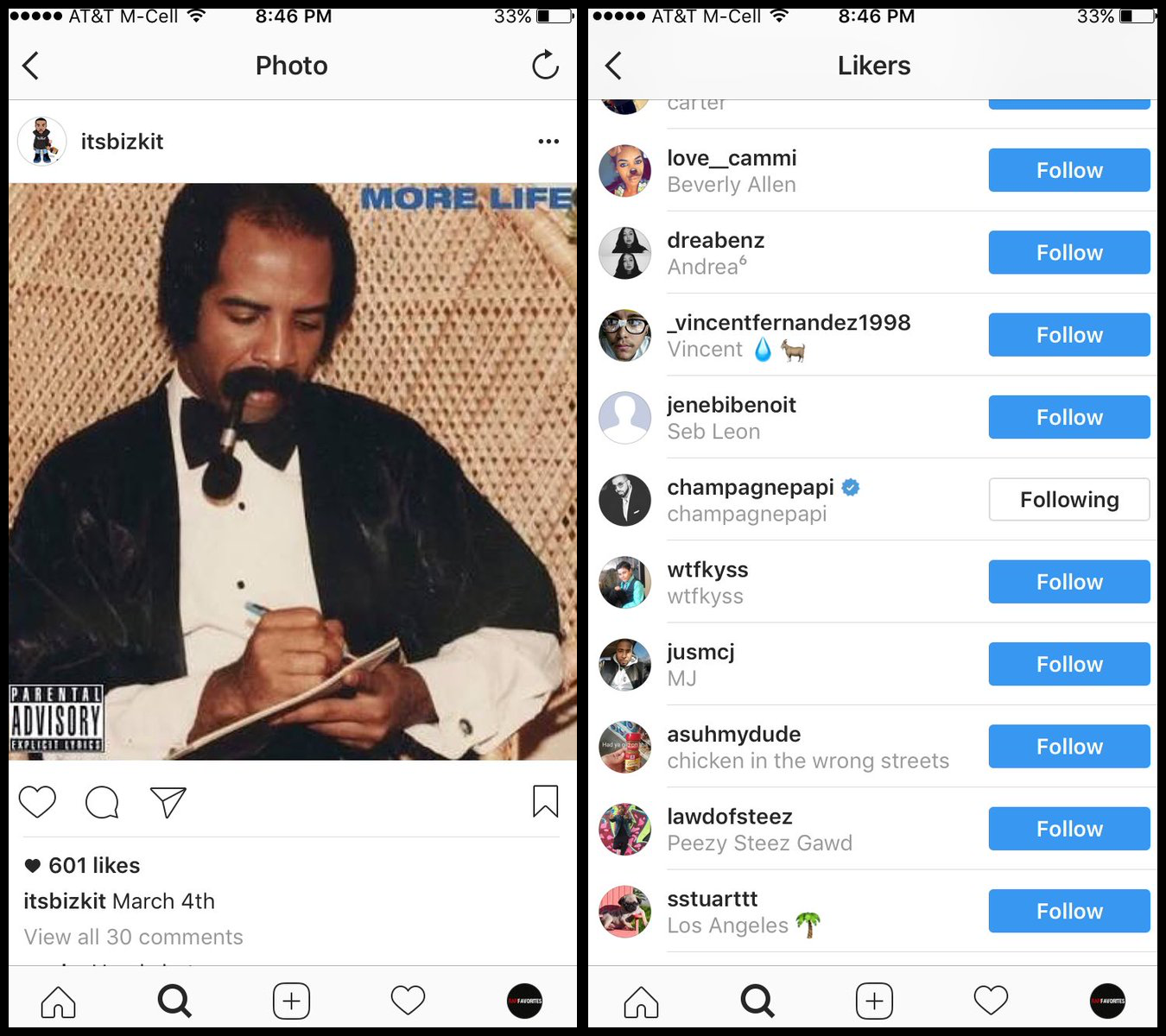 UPDATE (12/10): After originally announcing that More Life would arrive in December, Drake’s right hand man Oliver El-Khatib just made the announcement via OVO Sound radio that the project has been pushed back to “the top of 2017.”