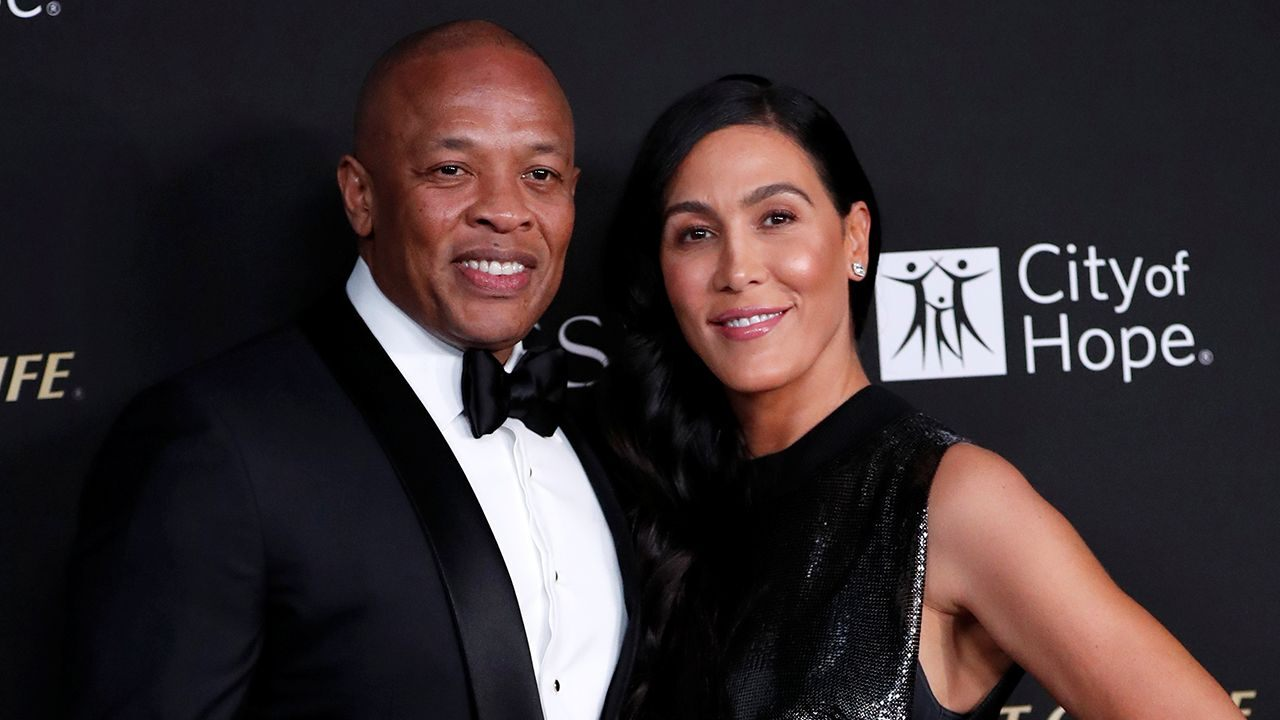 According to newly filed legal documents, Nicole Young is asking for a whopping $1,936,399 in monthly support in addition to $5,000,000 for lawyer fees—despite just filing for divorce two months ago.

Young signed a prenup in 1996, however she claims she was pressured into agreeing to terms. Young also says that Dre tore up the premarital agreement several years into their marriage after feeling remorseful over the situation.

On the other hand, Dre has denied all claims that the agreement was understood as null and void.