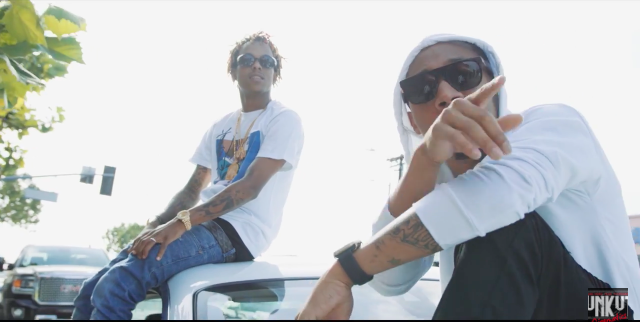 After bubbling heavily in the midwest in the past year, St. Louis native Doughboy scored a major breakthrough earlier this year with his lead single “No Thots.” With the visual still on the way, the single premiered by The Fader and garnered interest of 300 Ent for a signing deal.
While developing a strong core following, the D. C.O.N. Ent signee has not rested on his laurels, releasing his very well received mixtape “Sakrifices 2.5.” 17 tracks deep and officially available on SoundCloud, the project is light on guest appearances as only Rich The Kidd, ChaseTheMoney and Man Man Savage contribute. Now, the MC takes things another step further by releasing the visual for “Who’s Poppin” featuring Atlanta mainstay Rich The Kidd.
DoughboyPoppinRich The Kid 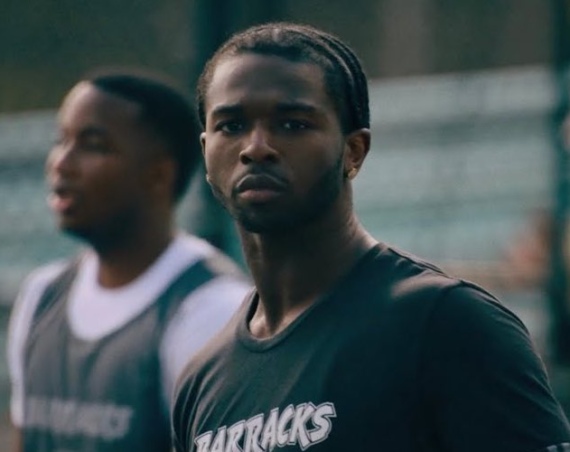 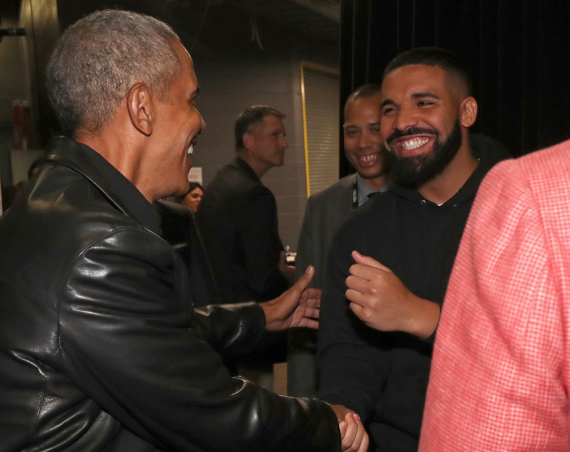 Barack Obama Gives Drake His Blessing to Play Him in Biopic