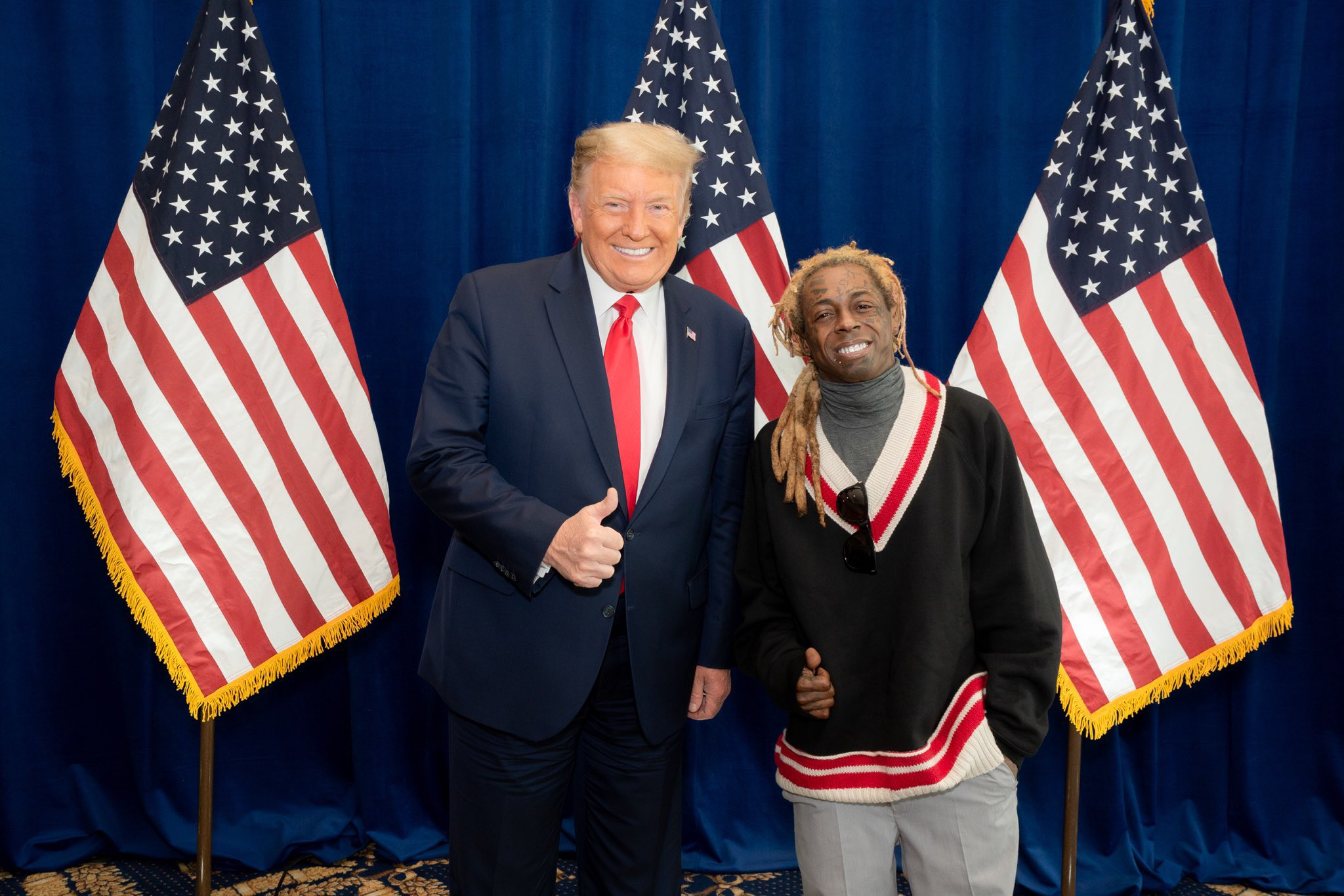 On his last full day in office, Donald Trump has granted clemency to rap stars Lil Wayne and Kodak Black.

In December of 2020, Wayne pleaded guilty to illegally possessing a loaded, gold-plated .45-caliber handgun while traveling to Florida on a private plane in December 2019. He was facing up to 10 years in federal prison for the crime.

Kodak, on the other hand, will have the remainder of his 46 month sentence commuted, which he was serving for making false written statements when trying to purchase firearms from a federally licensed firearms dealer.

As a result of being granted clemency, Wayne and Kodak will be relieved of their court-ordered sentences.