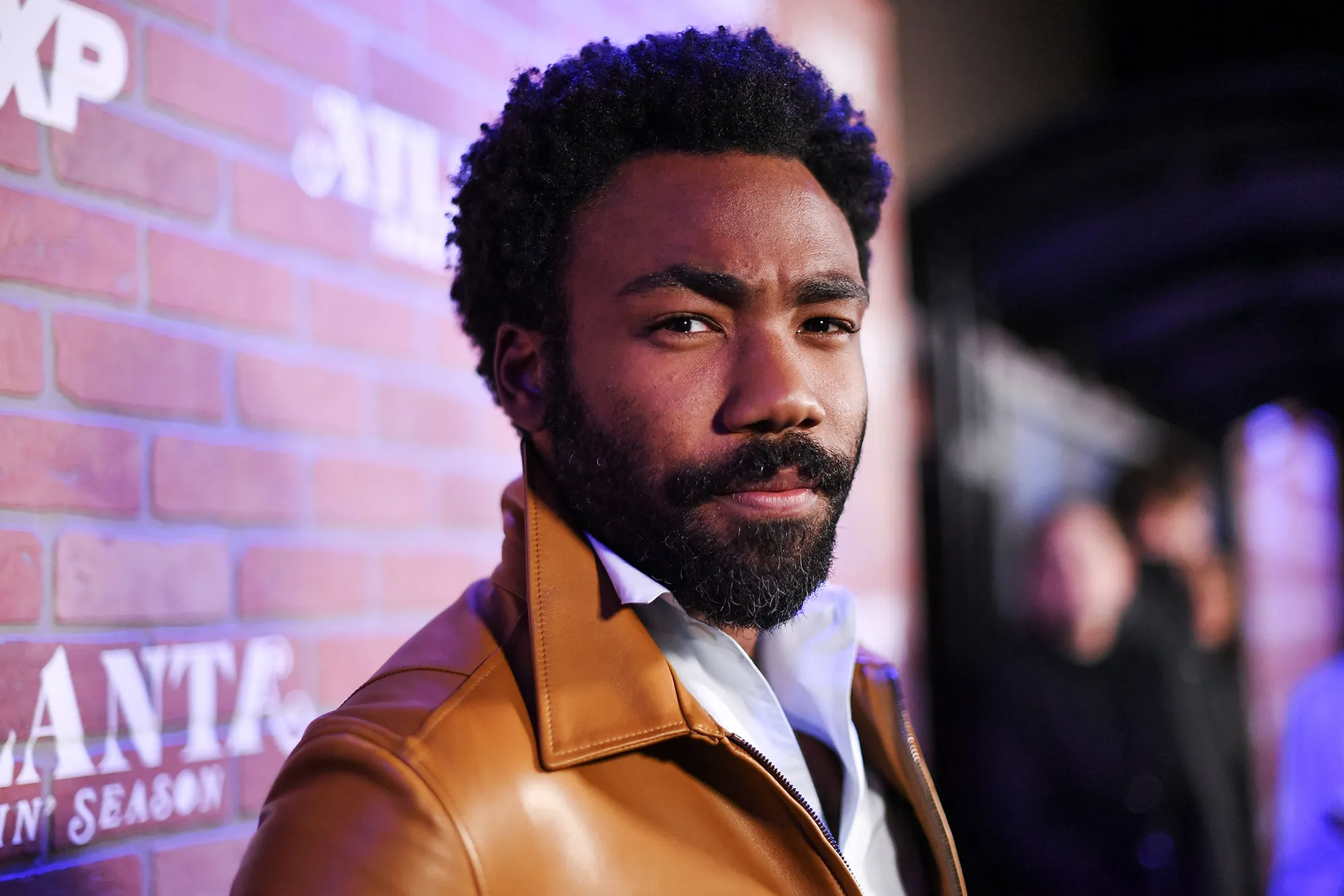 Donald Glover is taking his talents away from FX.

The 37-year-old actor, writer, and rapper has reportedly agreed to a multi-year, eight-figure production deal with none other than Amazon—according to the Hollywood Reporter.

Prior to his new venture, Glover had been in a deal with the Disney-owned network FX. While Donald is already putting together the pieces for his first Amazon production, the deal will reportedly have no affect on his hit series Atlanta, which has already been renewed for a third and fourth season.