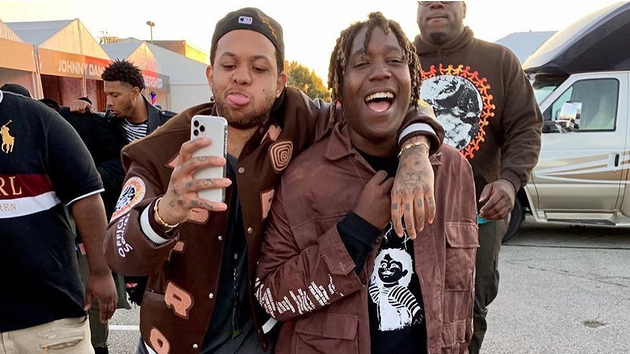 Just moments ago on .WAV Radio, Chase B announced that he & Don Toliver will be releasing a collab album titled Escapism in the near future.

Chase also went on to tease a song by the name of “Cafeteria” featuring Gunna which will seemingly appear on the project.