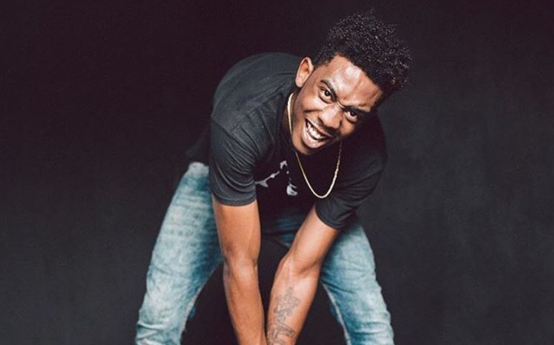 Desiigner meet & greet gets shut down

Desiigner has some really passionate fans & the CambridgeSide Galleria learned the hard way earlier today after a meet & greet with the 19-year-old rapper grew a little too chaotic.

At around 6:00 PM the mall was evacuated after over 1,000 fans showed up to meet Desiigner, along with Celtics rookie Jaylen Brown.  Things took a turn when fans began knocking over barriers & other people in line to get as close as possible.  When officers stepped in to break up the event, attendees started hurling “glass, bricks and other objects” at them, leading to pepper spray being used to disperse the crowd.  Watch some footage from the scene, which ended with six juveniles being arrested below.

An ambulance outside is tending to people who got pepper sprayed while a dozen police cars, college, local, & state, are on the scene. pic.twitter.com/JqJcTA3aR2