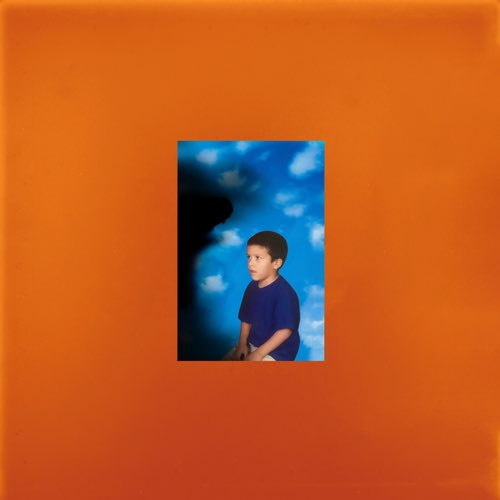 Hailing from Colombia, now based in Orlando—David Wolves is ready to make waves.

The 24-year-old artist has released his debut album Violent and it’s nothing short of impressive.

From the looming opener “Eden” to the introspective final song “Don’t Cry,” David keeps you hooked all the way through.

Speaking with DJBooth about the project, Wolves explained that Violent is years in the making:

I started making music—producing and recording—when I was 19, so five years ago. I got into production because I had a friend, Josh December, who worked on the project, and he produced all the time. I started getting an affinity for [production].

Two years later, I started cracking down on my own music and artistry, as far as actually being a rapper and making my own beats. It wasn’t until three years ago I full decided to be an artist, to go off of projects and not singles. I started making Violent. It was at least three for for iterations before we came to the final project.