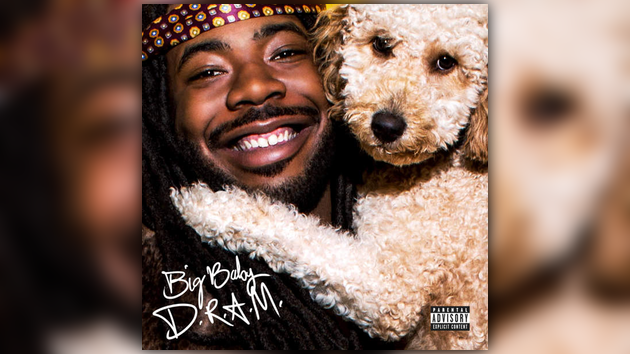 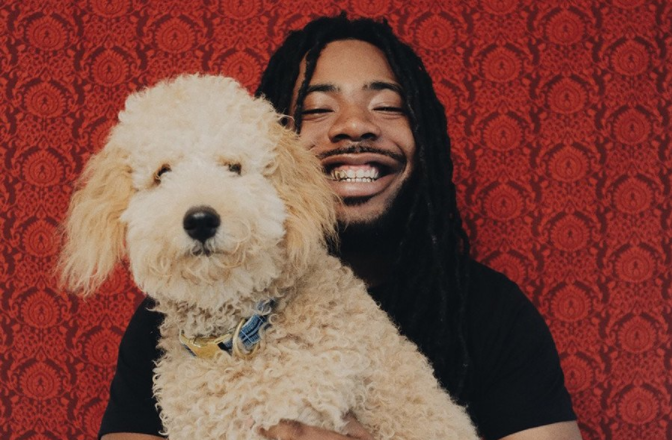 D.R.A.M. broke out onto the scene early in 2015 with his massive single “Cha Cha,” & while many chalked him up to be a one-hit-wonder, he’s proven the doubters dead wrong.