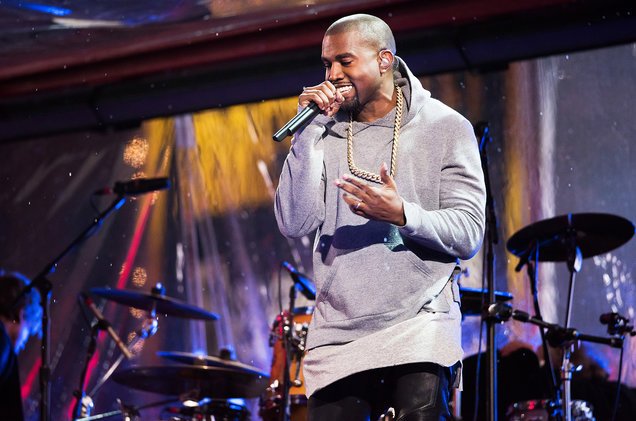 CyHi The Prynce might have just let some big news slip.

If you’re familiar with Spotify, then you’re aware that one of their features includes the ability to play music stored locally on your computer via the Spotify app.

Yesterday, thanks to some keen detective skills from the folks at Genius, it was uncovered that CyHi had been recently streaming a playlist containing unreleased music from Kanye West.

At six songs deep, the playlist featuring all songs with abbreviated titles, appears to be Kanye’s rumored Yeezus 2 album.

See the playlist, which has since been wiped clean on Spotify, below.