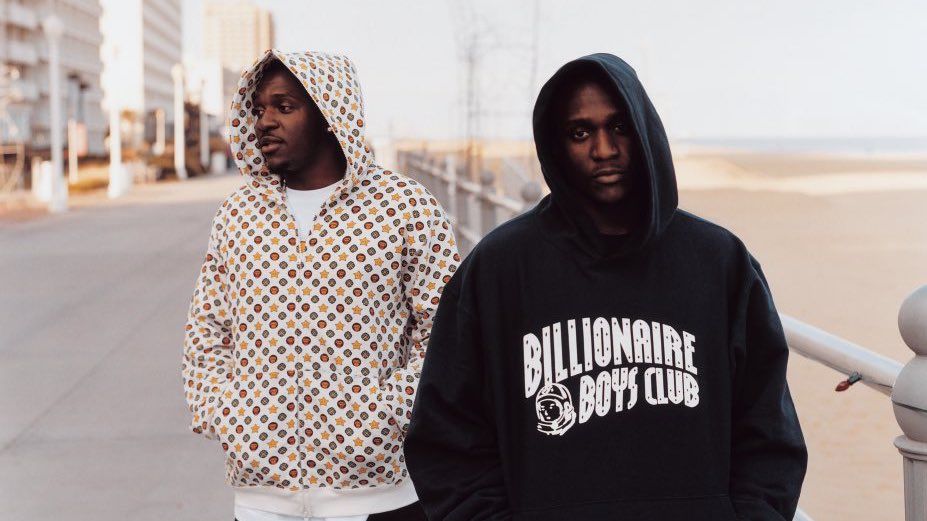 Pusha T’s cocaine raps are one of the pillars of his career —  now his former manager Anthony Gonzalez is saying all those drug related bars aren’t what they seem.

In a newly released interview, Gonzalez claims that 95% of Clipse’s drug related raps were based on his life events.  Gonzalez says over the years he shared countless stories with the brothers which eventually made their way back into the music.

“Back in the day and me and [Pusha] were sitting there talking and I said to him, I made a statement, for every car I got add nine O’s. It was me just talking in general when I said that and he looked at me but he ain’t say nothing. Then I heard him say it in a rhyme, ‘For every car I got add nine O’s.’ When I heard it, I was like, man I said that to him. He was good when it came to that type of stuff.”

Check out the interview below.