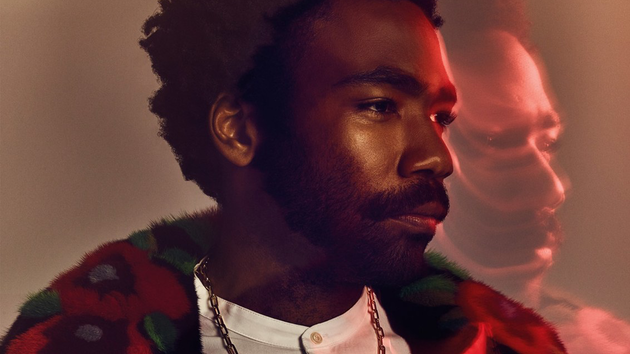 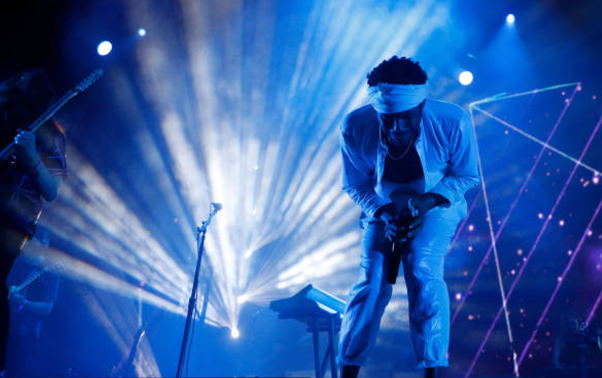 UPDATE (6/6): After announcing he will only be releasing one more album at Governors Ball, Childish Gambino doubles down on his claims today with further explanation.

“There’s nothing worst than like a third sequel, like a third movie and we’re like, ‘again?’” he said. “You know, I like it when something’s good and when it comes back there’s a reason to come back, there’s a reason to do that. Like I feel like there’s gotta be a reason to do things and I always had a reason to be punk. Being punk just always felt really good to me and we always looked at ‘Atlanta’ as a punk show and I feel like the direction I would go with Childish Gambino wouldn’t be punk anymore. As much as ‘Redbone’ is a punk song because it’s a gospel song that’s on the radio, I’m like there’s only so far you can go before you just are the radio.”

ORIGINAL: This is probably not the news you wanted to start off your Sunday.

During his performance at Governors Ball on Saturday night, Childish Gambino revealed some telling information about the future of his career.

After spending several minutes speaking about his son, Gambino exited the stage with one last message:

“I’ll see you for the last Gambino album.”