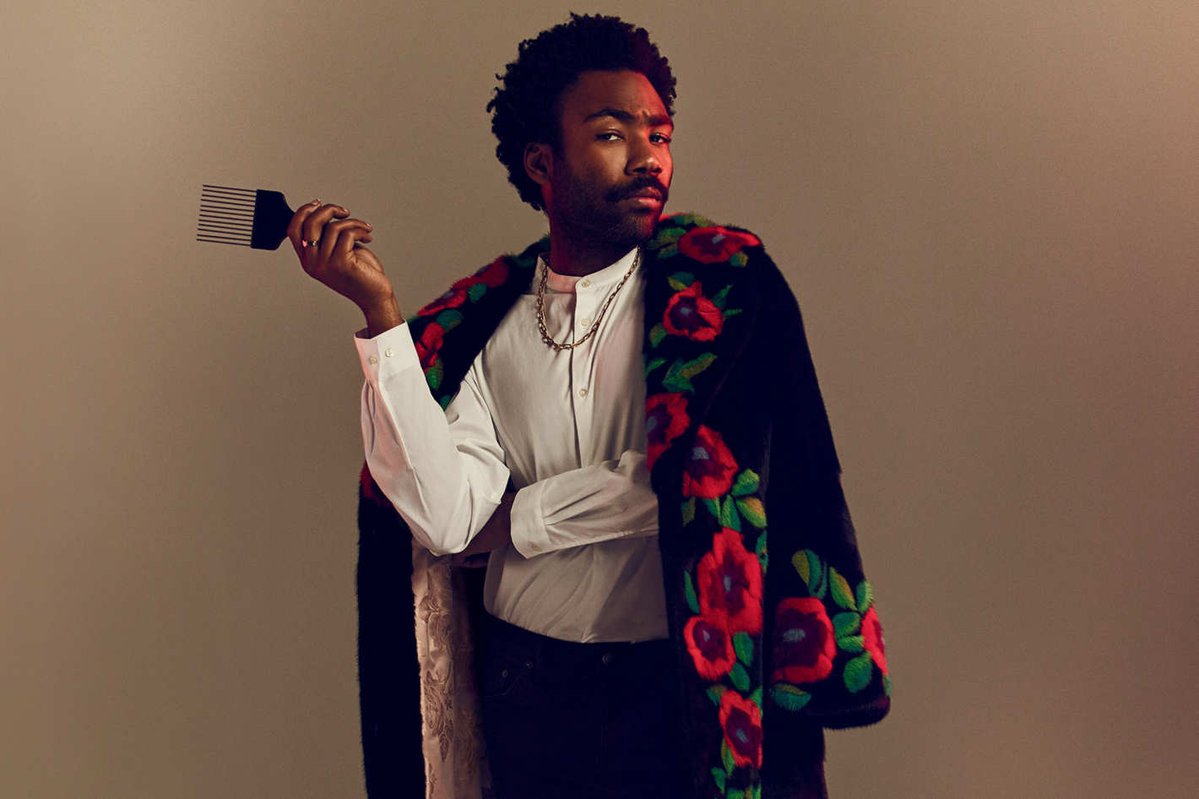 There were a lot of rumblings surrounding Donald Glover’s musical career following the release of his most recent album Awaken, My Love!, but fear not, there’s still much more Childish Gambino music to come.

This morning Glover announced a partnership with RCA Records which ensures the release of new music later this year.

According to Donald, the record deal is a “necessary change of pace,” as his first three full-length albums were put out under the New York-based indie label Glassnote Records.