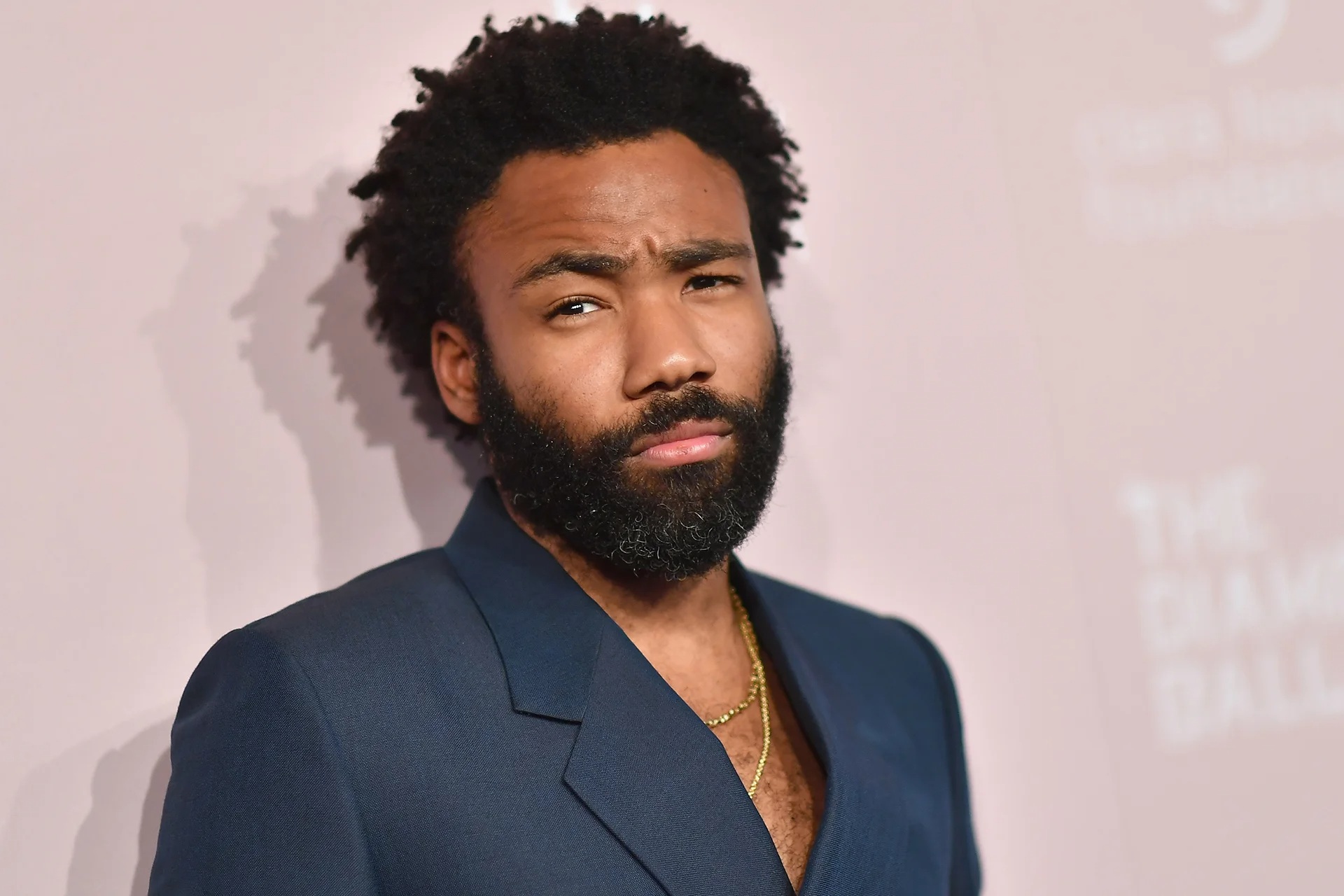 Donald Glover is a busy man.

The Grammy & Emmy award winning artist popped up today providing an update on some of the highly-anticipated projects he’s working on—both television and music related.

For starters, Glover teased seasons 3 and 4 of his Atlanta series as “some of the best television ever made,” adding only The Sopranos has topped them.

while im here: 'atlanta' s3+s4 are going to be some of the best television ever made. sopranos only ones who can touch us.

Possibly even more noteworthy than that, Glover aka Childish Gambino confirmed new music on the way, stating his “last music project was probably my best. but the one coming will be my biggest by far.”

last music project was probably my best. but the one coming will be my biggest by far.

listen to "new ancient strings" outside.

One way or another, keep an eye open for new Donald Glover coming soon.