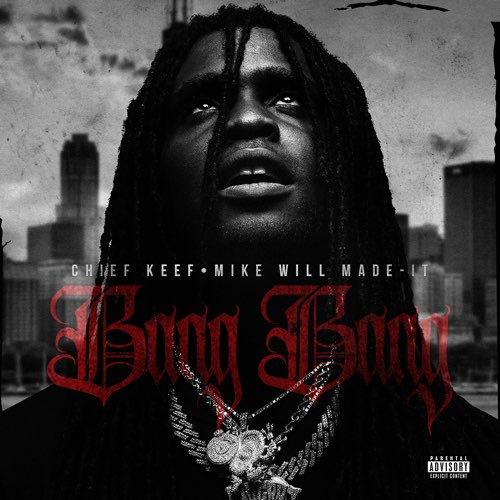 Chief Keef & Mike WiLL Made It Drop “Bang Bang” Single

Both legends in their respective lanes—Chief Keef and Mike WiLL Made It have announced that they’ll be releasing a joint project in the near future and today the first single arrives.

While the official title of the project hasn’t been revealed yet, Mike WiLL shared on Twitter yesterday that he “got Sosa in his bag” and that they’re roughly “74% done” working on it.

Listen to the lead single “Bang Bang” below.

Mike WiLL Made It