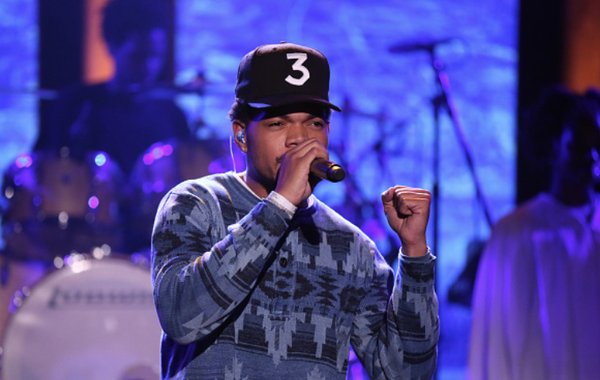 Chance The Rapper reveals he is working on his debut album

Three mixtapes into his still young career, Chance The Rapper has already achieved the success most rappers can only dream of & now he’s ready to take the next big step.  While sitting down withDJ Semtex on BBC Radio 1xtra, Chance revealed that he has officially begun working on his debut studio album.

Catch the entire interview below, or skip to the 25:45 minute mark for his comments on his next project.