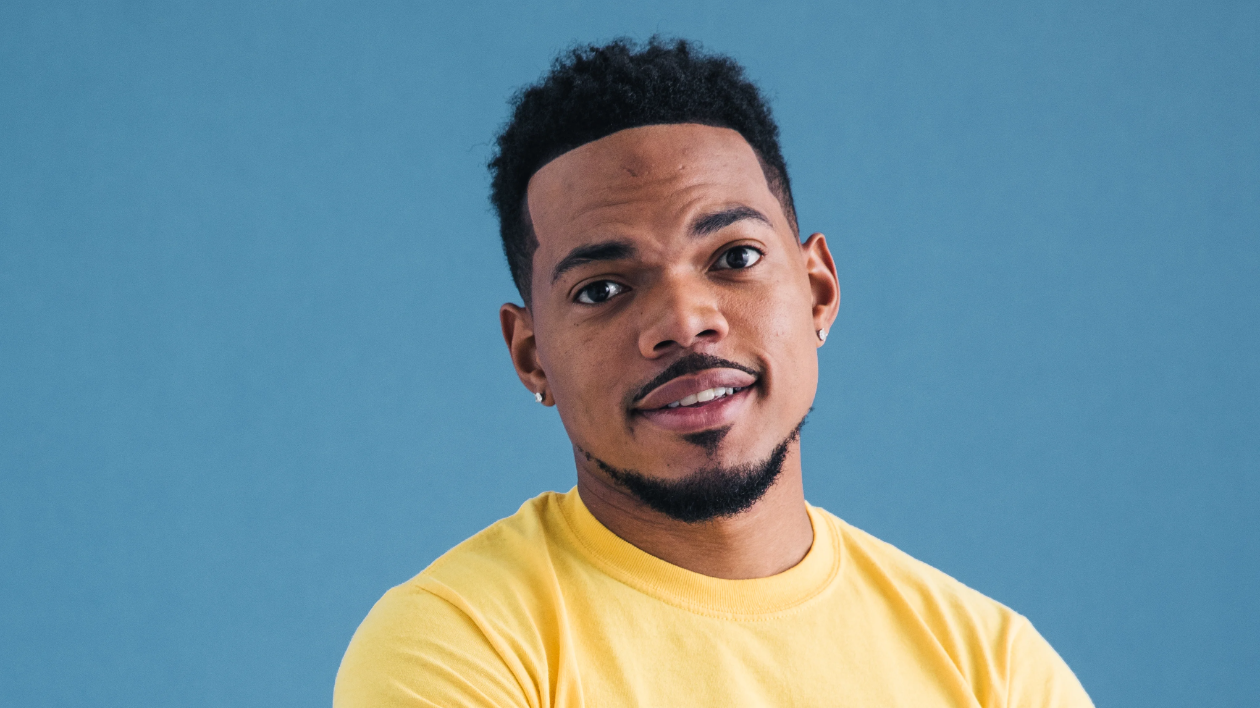 Chance The Rapper Sued by His Former Manager for $3 Million

Pat Corcoran, the longtime manager of Chance The Rapper, is now suing his former client for breach of contract, unjust enrichment, and violation of the Illinois Sales Representative Act.

According to the lawsuit which was filed in Illinois earlier this week—Corcoran is accusing Chance of ignoring his professional advice, only to turn around and blame him for the poor reception of his 2019 debut album The Big Day and the ensuing flat ticket sales. Corcoran also says that Chance is refusing to pay him $3 million in commission after firing him back in April.

Corcoran states in the lawsuit that his working relationship with Chance was strong until early 2019 when the Chicago artist spontaneously announced he would release his debut studio album in the coming months.

“Given the significant amount of work, care and attention needed to produce an album, Corcoran expressed serious concern with the projected release date Bennett had unilaterally announced for the album.”

With Chance set to get married the following month, Pat believed there would not be enough time to properly craft an album. The lawsuit goes on to claim “unproductive and undisciplined studio sessions” led to a “freestyle-driven product of sub-par quality.”

In December of 2019, Chance cancelled the “Big Tour” three months after postponing most of the dates, which the lawsuit alleges was a result of poor ticket sales.

“Instead of acknowledging the numerous distractions and artistic compromises that inevitably resulted from time wasted in the studio, all of which contributed to a lackluster album evidenced by historically low ticket sales, Bennett ultimately blamed Corcoran for the judgement rendered by his fanbase rather than accept that his own lack of dedication had doomed the project.”

On April 27 of this year, Corcoran was informed that he would no longer be Chance’s manager going forward. According to Corcoran, he is owed more than $3 million in commission from the 15% of Chance’s net income which they established in an oral agreement.