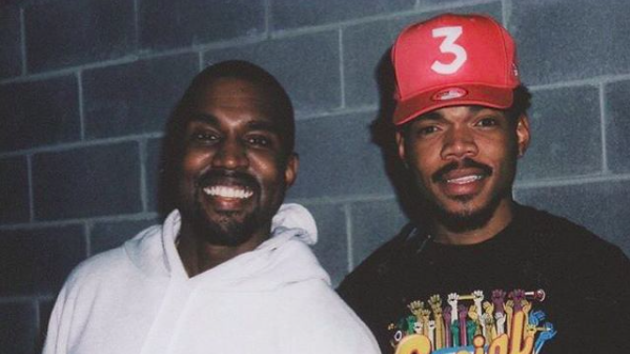 After rumors began swirling earlier this week that Chance The Rapper would be the next artist to get the Kanye West 7-track album treatment, Chance himself has gone on to confirm the news.

Appearing on Complex’s Open Late talk show, Chance not only revealed that he & Ye are putting in work, but that he’s been “actively” working on his long-awaited collab album with Childish Gambino.

Chance stated that he’ll be linking up with Kanye next month to finish their project, and that he & Childish already have 6 songs completed, though he “thinks the album will be more than 14 songs.”

Watch the interview below.