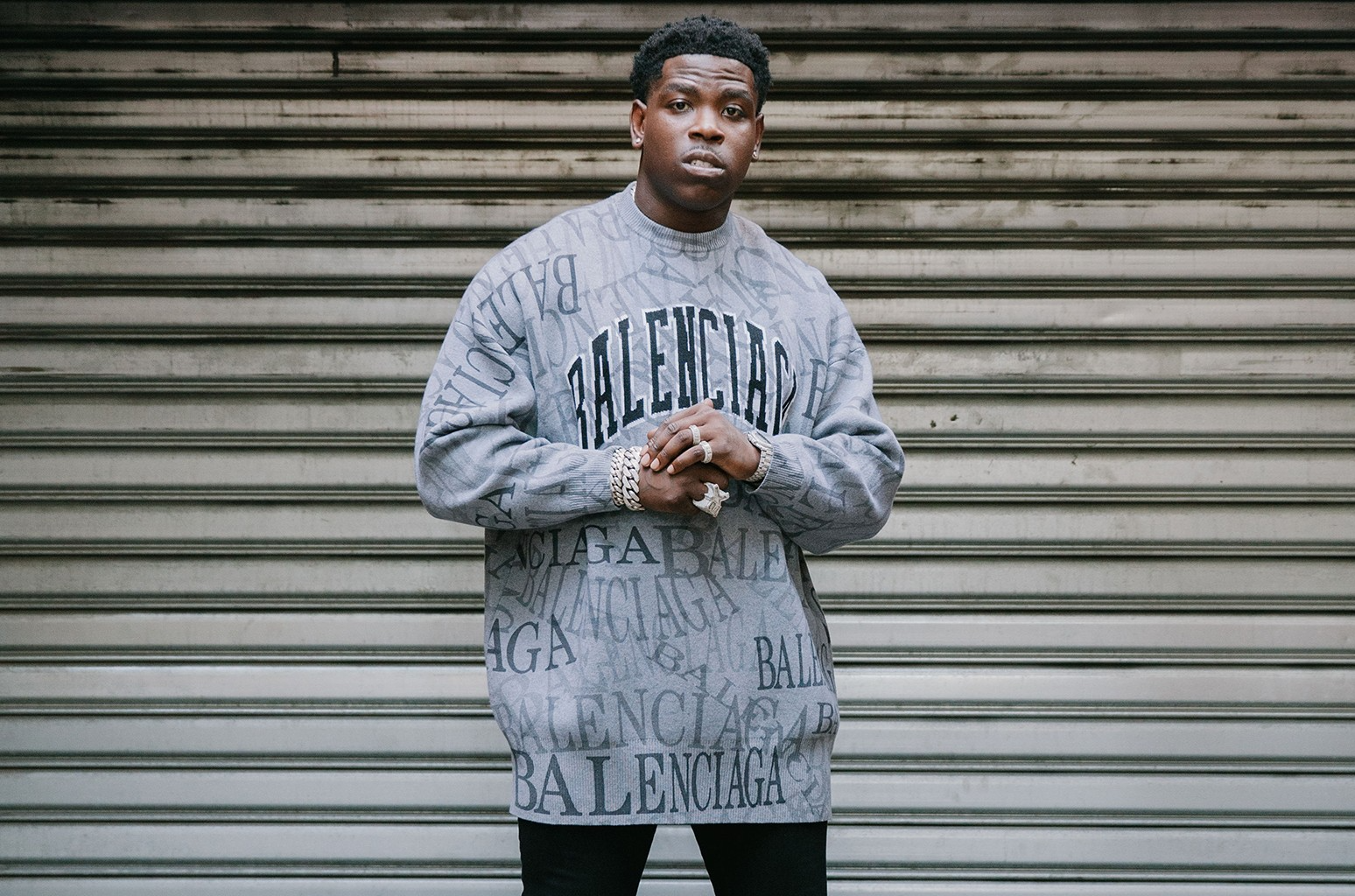 One week after Casanova surrendered himself to authorities on racketeering conspiracy, narcotics conspiracy and firearms possession charges—we’ve now learned how the FBI gathered some of their key information.

In the indictment that was recently unsealed, Assistant US Attorney Shiva Logarajah claimed that “using his public platform, [Casanova] has amplified the message of the gang — both through his music and his social media profiles.”

Casanova, a member of the Untouchable Gorilla Stone Nation gang, is said to have promoted the gang’s image by sharing photos of diamond-encrusted gorilla pendants and posing next to oversized gorilla murals, amongst other things.

In the court papers they also allege that Casanova had admitted during an interview to stabbing other inmates while previously incarcerated.

The interview they appear to be alluding to is a sit down he had with DJ Vlad back in March of 2017. The video, titled “Casanova 2X on Stabbing 12 Inmates, Beating Cellmates, Doing 7.5 Years,” is currently his most-watched interview with over three million views on YouTube.

If convicted, Casanova is facing a minimum sentence of 15 years in prison.