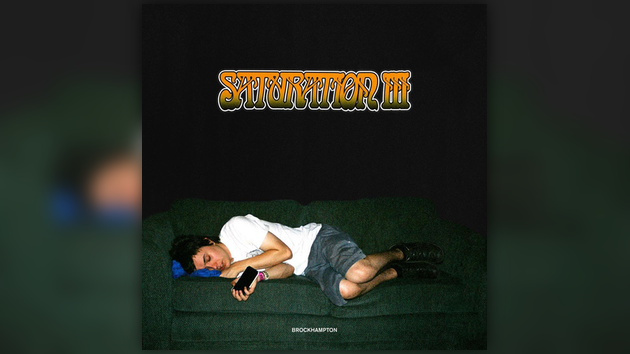 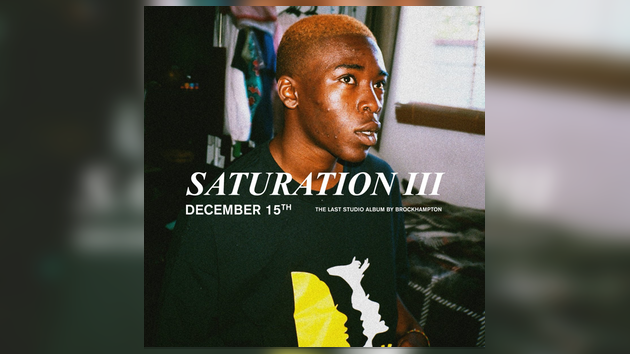 UPDATE #2: With the album out next Friday, the group has revealed the official artwork & tracklist for Saturation III. 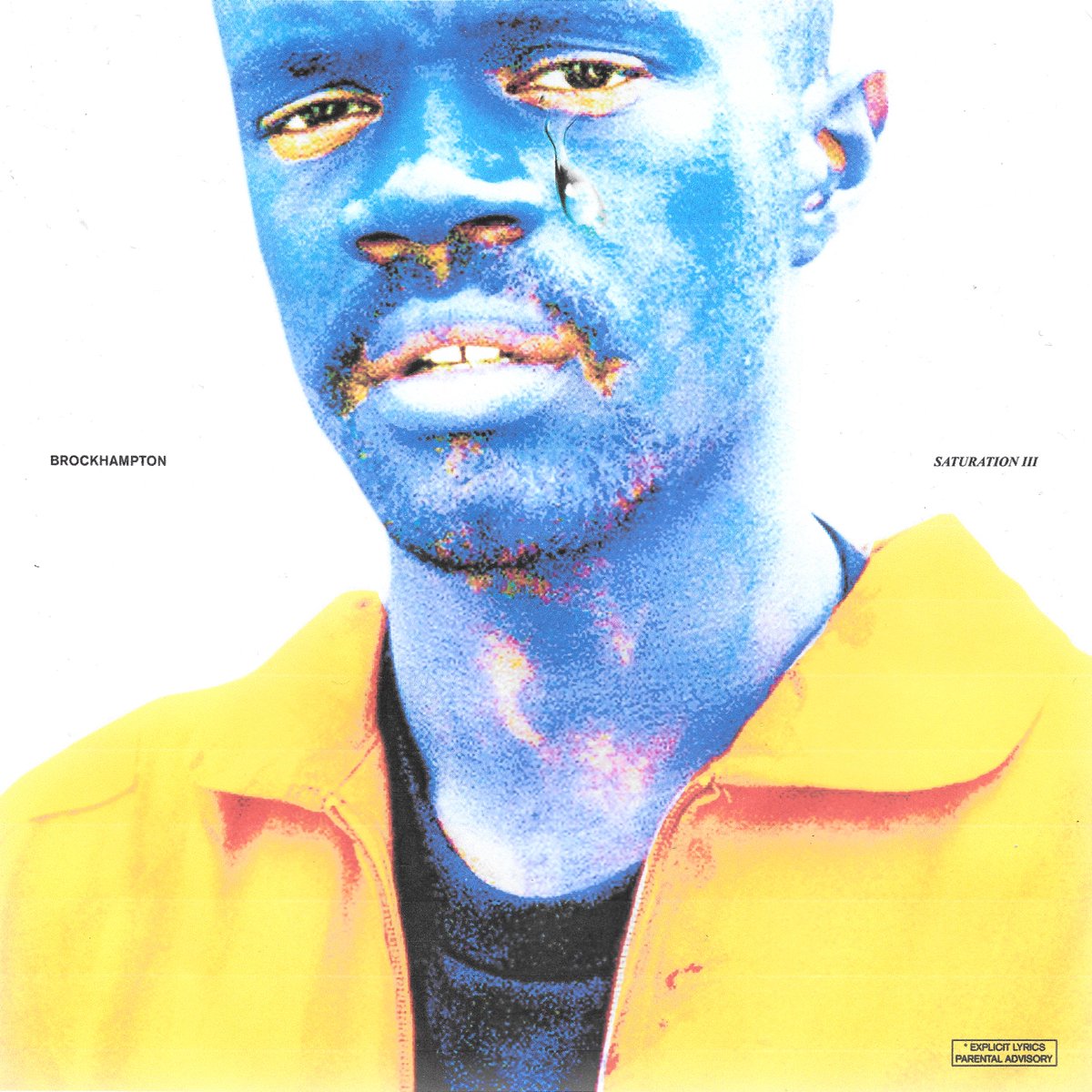 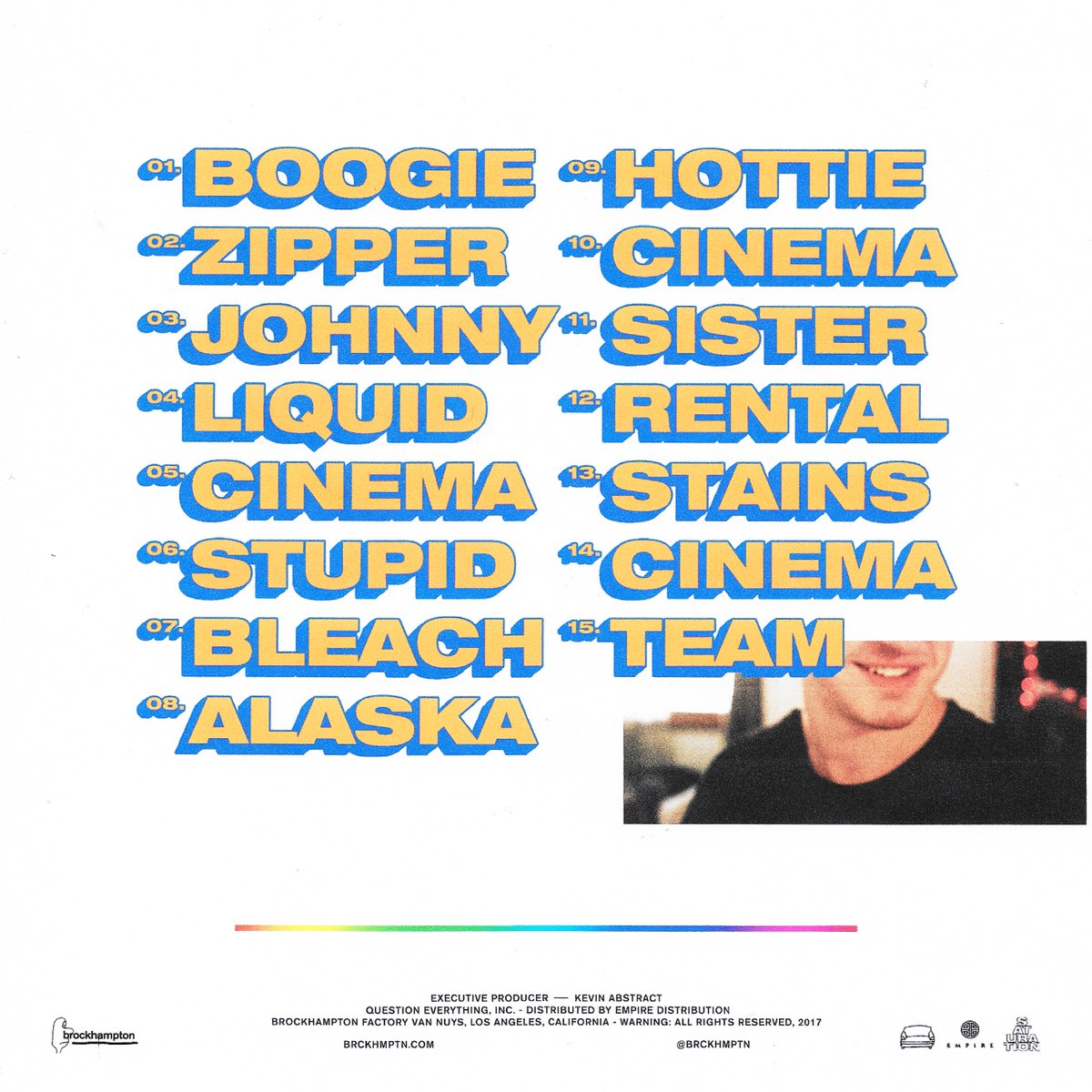 The group just announced that their highly-anticipated new album, which will serve as their last studio album, arrives on December 15th.

After releasing the first two installments of their Saturation series earlier this year, the group has announced that they will cap off the run with the release of Saturation III in December.