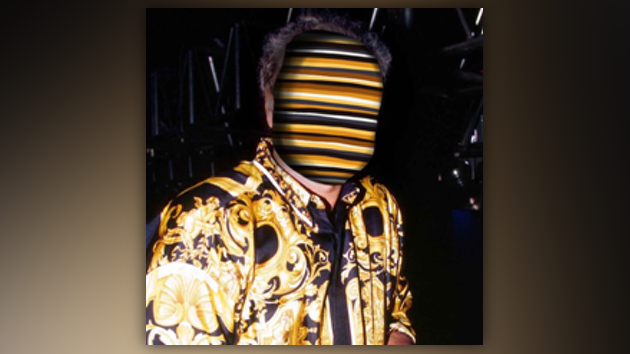 Now officially a member of Griselda Records—Boldy James has announced his debut project with the imprint.

The Detroit rapper will pop up next Friday (August 14) with the release of his new mixtape The Versace Tape.

The project will be produced entirely by Jay Versace and executive produced by Westside Gunn.