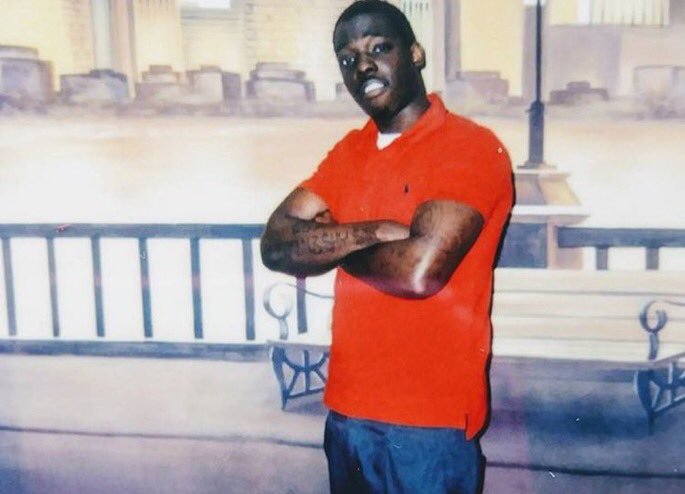 It’s hard to believe that Bobby Shmurda has already spent nearly five years in prison, but things are starting to look up for the Brooklyn rapper.

A few months back Bobby’s mothe Leslie Pollard, mentioned that they were looking at about 15 months left on his sentence, now we have a little more insight on the situation.

According to reports, Bobby is scheduled for a parole hearing in August of 2020, with his conditional release date currently set for December 11, 2020.

On December 17, 2014, Bobby, along with Rowdy Rebel and several other members of GS9, were arrested in New York City as part of a sting operation targeting drug trafficking and street violence. Shmurda was charged with conspiracy to commit murder, reckless endangerment, and drug and gun possession.

My child is in such good spirits he is ready for these streets. We have 15 months and counting this is the 5th Birthday that I have spent on the visiting floor and thank God we only have 1 more to go. He sends his LOVE and expresses his APPRECIATION for all of the SUPPORT he has received thus far….⏳⏳the wait Is almost over!!!