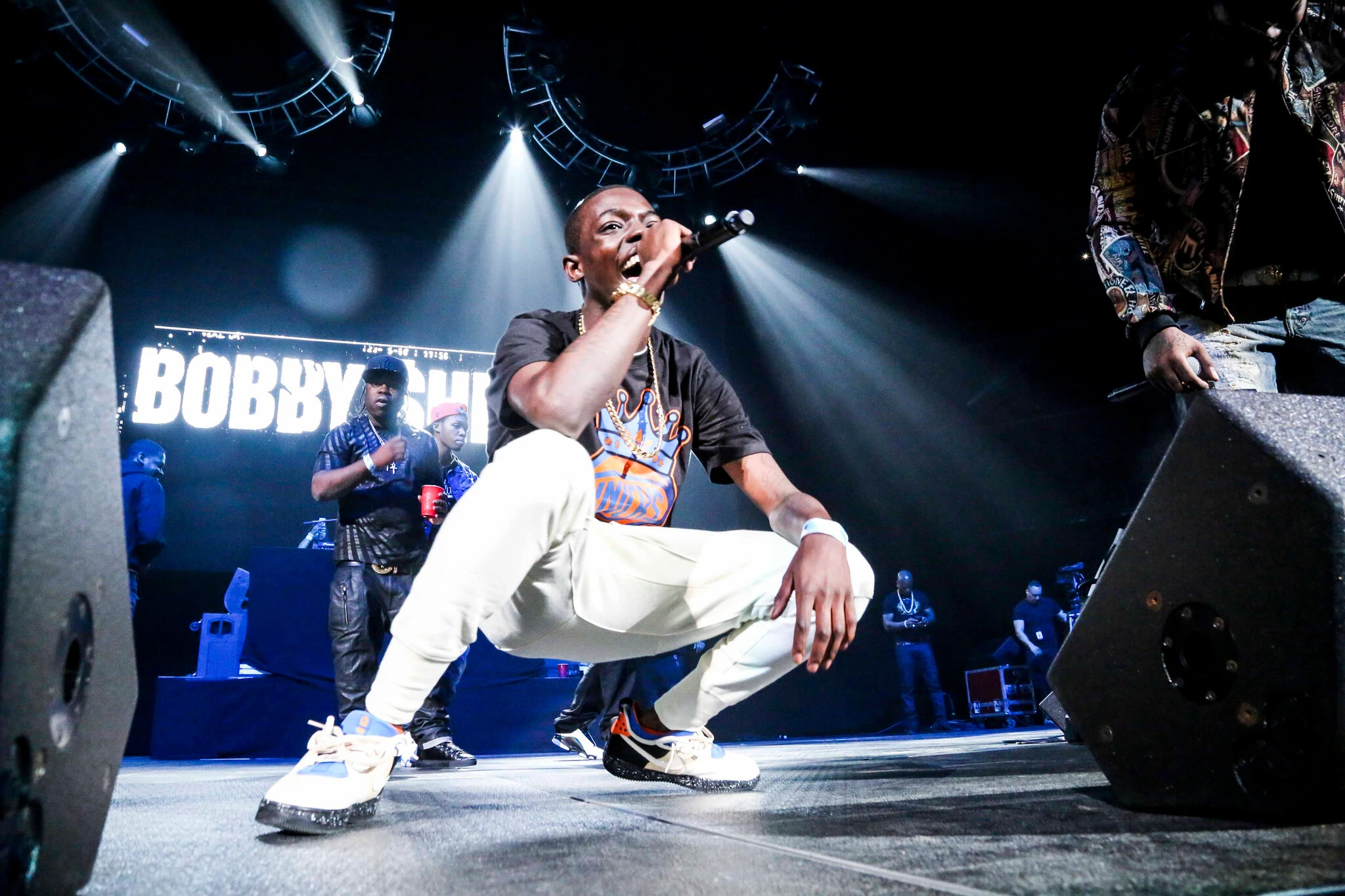 Bobby Shmurda Has Been Released From Prison

Photo via Krista Schlueter for The New York Times

After almost six and a half years behind bars, Bobby Shmurda is once again a free man.

The 26-year-old rapper was released from the Clinton Correctional Facility earlier today, and will now serve the remainder of his seven year sentence on parole, thanks to good behavior.

Bobby has returned home just a few months after his counterpart Rowdy Rebel was released back in December of last year. They were both arrested in December of 2014 on conspiracy and weapons charges.

Now able to resume his once prospering rap career, be on the lookout for new material from Bobby coming very soon.