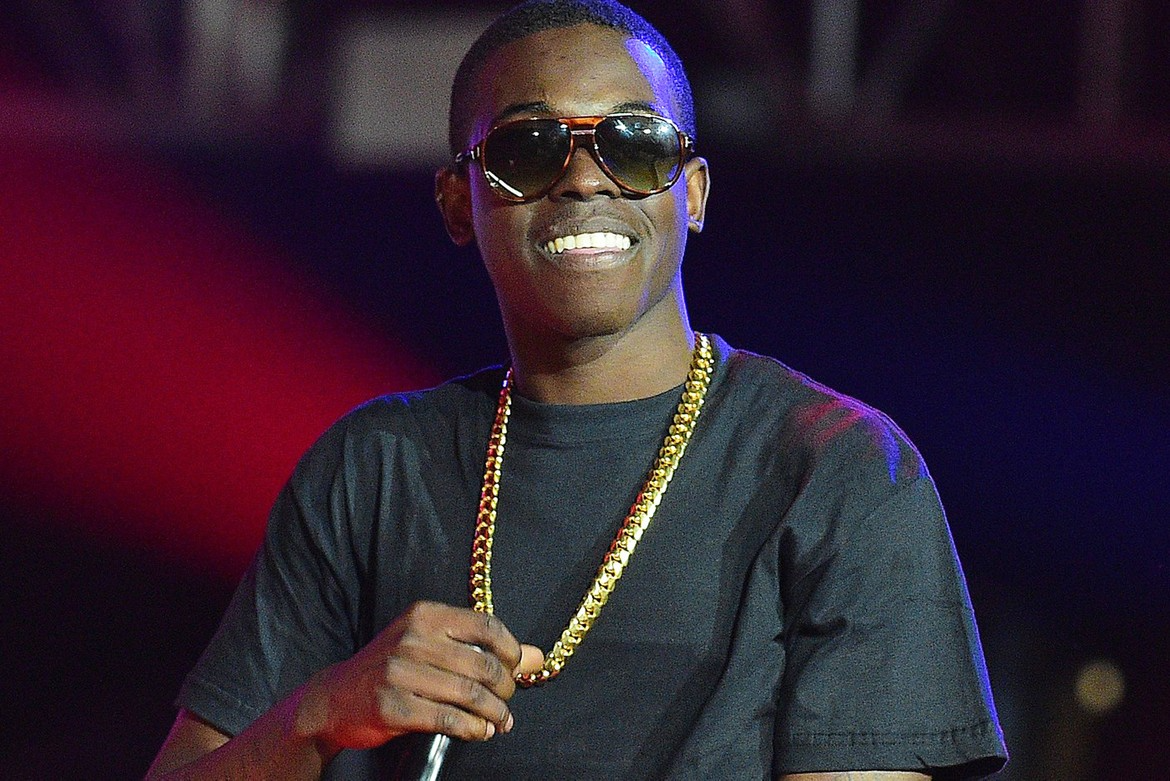 According to a new report from TMZ, Bobby Shmurda has been denied parole after serving nearly six years in prison.

Law enforcement sources have reportedly told TMZ that the New York rapper will likely serve the maximum remainder of his sentence, which currently has him scheduled to be released in December of 2021.