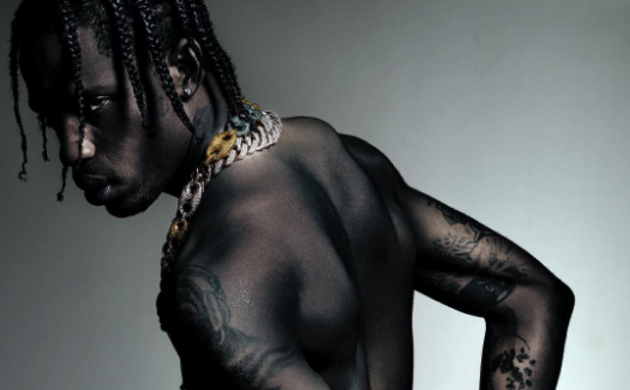 UPDATE (9/12): The first week numbers are in & despite being a bit lower than originally projected, Travis Scott has landed his first No. 1 album.  Moving a total of 88,530 copies, 53,000 of those in traditional sales, Travis has secured the top spot on the Billboard 200.

ORIGINAL POST: With the birds finally chirping, today we take a look at the first week projections for Travis Scott’s sophomore album.

According to Hits Daily Double, Birds In The Trap Sing McKnight is on pace to move 60-70k in pure sales, 90-105K with streams included.  This in all likeliness will Travis his first No. 1 album.

Congrats to Trav & his team, continue to stream BITTSM here.

BIRDS IN THE TRAP SING MCKNIGHT AVAILABLE NOW ON ITUNES. 🙂